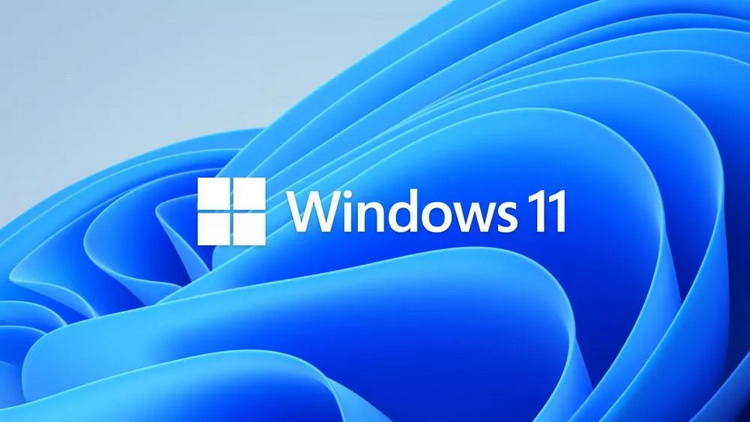 Microsoft will consider lowering the system requirements for installing Windows 11. The software maker said in its official blog that it will test 7th generation Intel Core processors and first-generation AMD Ryzen processors for compatibility with the new OS.

Many PC users were discouraged by Microsoft's announcement that the new OS would not work with processors older than second-generation AMD Ryzen or eighth-generation Intel Core. But now the company has decided to reconsider this issue and is going to conduct a series of tests on these platforms, which will result in a final conclusion. "With the launch of the Windows 11 pre-release Windows Insider program, we're starting to test devices based on the 7th generation Intel Core processors and the first AMD Ryzen processors with OEM partners to see if they meet our guidelines. We'll keep you posted on these tests and will share the results in due course," the company's blog stated. Microsoft justifies its requirements for processors by the fact that Windows 11 offers a significantly higher level of security than previous OS versions, which reduces the risk of PC infection by up to 60% of malware, as well as having an improved encryption system and biometric authentication. The company also attributes the "culling" of older processors to the desire to ensure the best compatibility of the system with the Office software package and the Teams messenger. Part of their security features are directly dependent on the company's requirements for the PC to have a TPM 2.0 cryptographic module or support for fTPM emulation software. In addition, the company said it has temporarily removed the PC Health Check app, which lets you check a Windows 10-based system for compatibility with the new Windows 11. "Based on the feedback, we realized that this app could not accurately answer why your system is not ready for Windows 11. We are temporarily removing it so that our development teams can address these shortcomings in a future release," Microsoft said in a blog post. The company has promised to re-release an updated version of the PC Health Check tool before the actual launch of Windows 11, which will take place this fall.