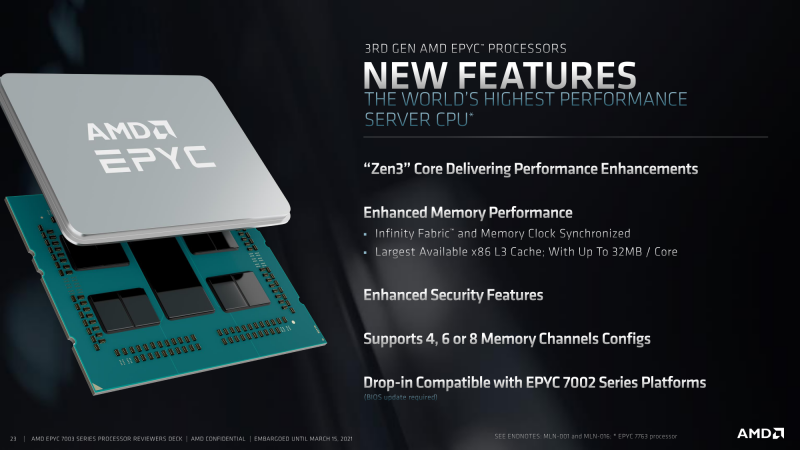 AMD quietly released a new version of its AMD Optimizing C/C++ Compiler 3.1 (AOCC) this week which has moved to the LLVM/Clang 12 platform. This release focuses on various off-tree fixes that provide optimizations for the AMD Zen core processor family. For example, improvements include Flang for building Fortran programs and OpenMP 4.5 support.

Nevertheless, the main change in AOCC 3.1 is updating its code base and related subprojects, as well as adjusting them for LLVM 12.0. So, the current AOCC comes with the latest stable version of LLVM, and it will be replaced by LLVM 13.0, to be released in September. True, it is not specified whether updates from AOCC 3.1 will make it into the main LLVM branch. There are no other changes, or at least they are not stated explicitly. You can download the compiler here.