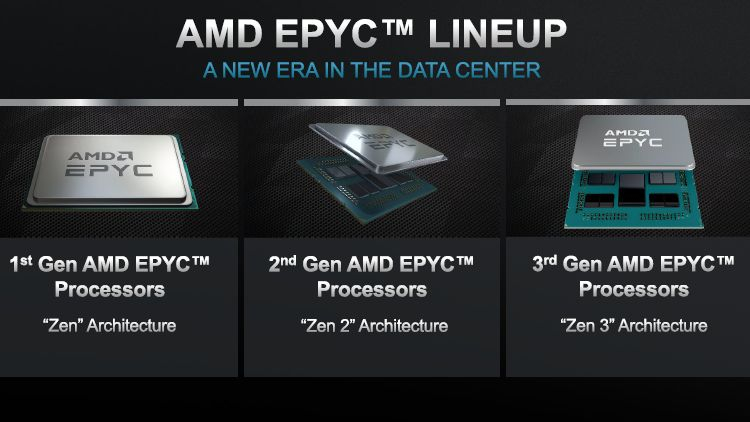 AMD's recent success in strengthening its position on the list of the world's most powerful supercomputers has made even skeptics optimistic, and now Citigroup experts predict that by the end of 2022 the company will increase its server processor market share to 20%, which is not too far from historical highs.

AMD management, recall, refused the practice of setting goals to increase its share of the server market by a certain date, but does not discard the idea of the possibility of updating the historical high, which in the mid-twenties reached 26 %, according to rough estimates. Citigroup experts cited by Barron’s see the possibility of AMD increasing its market share in the server segment over at least the next two years. At the beginning of 2019, the company controlled no more than 2.5 percent of the server segment, but in the first quarter of this year alone, that share increased by one and a half percentage points. At this rate, as the authors of the forecast argue, by the end of 2022 AMD could take 20% % of the server processor market. Such dynamics will continue, provided that Intel delays the market launch of its new server processors. The shorter lifecycle of Intel's processors as a result of these delays will undermine the company's revenue, as payback periods will become shorter. Citigroup still does not rule out a price war between Intel and AMD, but now they tie this moment to the cooling demand for central processors for personal computers, which will prompt the first of the companies to act proactively to protect its interests in the server segment.