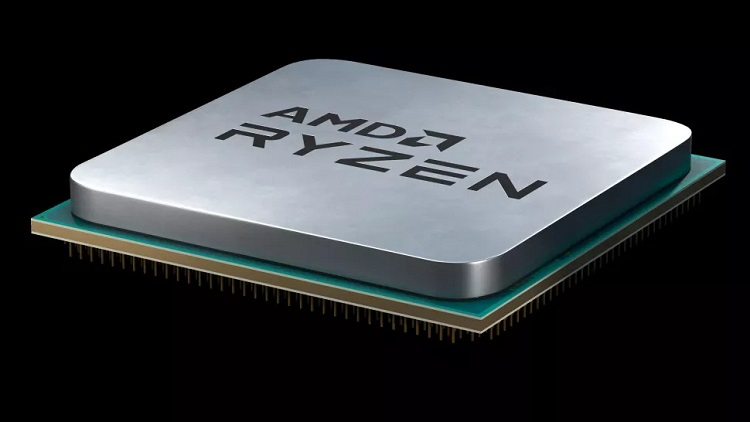 The Ryzen 5000 (Vermeer) processors on the advanced Zen 3 architecture are among the best desktop solutions available on the market. Nevertheless, it seems that the manufacturer has some unused stock of chips with Zen 2 cores & ; probably, AMD will soon release the next processors on this not so fresh architecture.

According to the non-profit USB Implementers Forum (USB-IF), the release of the Athlon Gold 4100GE, Ryzen 5 4500 and Ryzen 3 4100 A1 revision & ; the relevant data is filed by AMD. Although there is no reliable information that the models will be based specifically on the Zen 2 architecture, we know that the company has saved the Ryzen 5000 series for Zen 3 products. It is very likely that the younger named processors will come out on the older architecture. By their names, new products will become a kind of lquo;intermediate link» between Ryzen 5000 and Ryzen 3000. It is also possible that this is a special offer for the company's OEM partners & ; AMD often produces custom solutions. The Athlon Gold 4100GE may be the successor to the Athlon Gold 3150GE & ; an APU for OEMs. Athlon Gold series is equipped with Vega GPUs, so the novelty is unlikely to be an exception. Although neither the number of processor cores nor their frequency is known, the GE suffix indirectly indicates that the TDP of the model is limited to 35 watts. Additionally, we can assume that Ryzen 5 4500 and Ryzen 3 4100 are direct successors of Ryzen 5 3500 and Ryzen 3 3100 models, with six and four cores Zen 2, respectively, TDP 65 watts, without integrated graphics. We can expect that the new variants will differ only in terms of frequency. Prices and availability of the new models will be announced later.