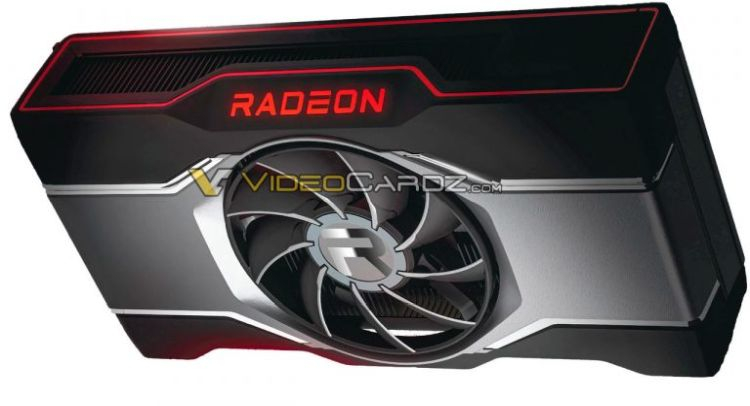 AMD has been promising to expand its range of graphics solutions with RDNA 2 architecture for a long time, but difficult market situation and pandemic prevented the company to introduce new models in Radeon RX 6000 family by the middle of the year. Now there is information that Radeon RX 6600 XT will be announced in August, and more affordable Radeon RX 6600 will be released even later.

The usual activity in the field of AMD novelty announcement timing was demonstrated today by VideoCardz site, which accumulated fresh revelations of video-bloggers on the subject of Radeon RX 6600 XT announcement timing. Channel Coreteks, in particular, suggested to expect the debut of this graphics card in August this year. AMD will not release a reference version of novelties & ; this graphic solution will be offered only in versions by partners. More or less accurately we know about 32 MBytes of high-speed Infinity Cache memory and 8 GBytes of GDDR6 memory. We managed to check information about Radeon RX 6600 XT announcement date through our own channels; the debut of this product is indeed scheduled for August, but Radeon RX 6600 will be presented in a more distant indefinite future. It makes no sense to speculate on the recommended retail price of the new RDNA 2 architecture representative, though the source mentioned above mentioned $399 as a reference point. The market prices so far tend to be much higher than the recommended ones, the video card manufacturers simply are not able to influence the situation. The other day the inevitability of the appearance of new models of video cards in the second half of the year, and confirmed the Taiwanese site DigiTimes, referring to the manufacturers of cooling systems.