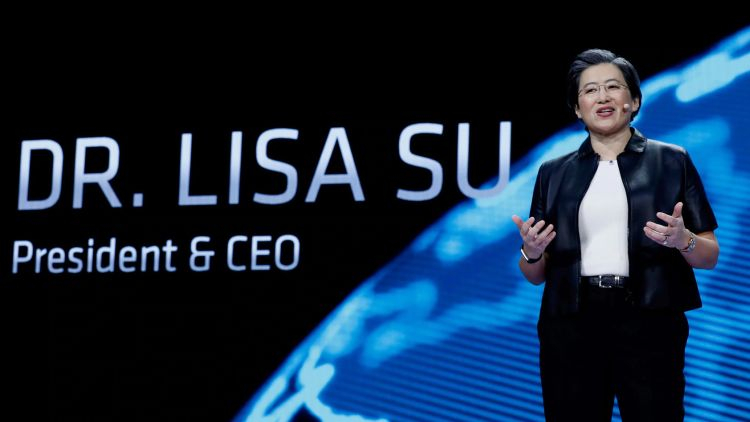 CEO Lisa Su said the industry's component shortage persists, and it affects AMD, but that doesn't stop it from expecting quarterly growth in product shipments by the end of this year and even by early next year. In 2022, according to Ms. Su, the market situation in terms of component shortages will improve, in this she agrees with representatives of other companies in the sector. At the same time throughout the quarterly event AMD management continued to broadcast to investors the idea that the company's business can grow faster than the market as a whole. Targeted work with suppliers and contractors is being carried out successfully. It will be pertinent to recall that Intel CEO Patrick Gelsinger said at a quarterly conference late last week that capacity shortages in the second half of the year could limit AMD's ability to supply its EPYC server processors, and that would give the competitor an opportunity to bounce back. Lisa Suh did not comment on such estimations of her colleague, but she expressed confidence that the server segment will contribute to revenue growth of AMD in the second half of the year. In the PC segment she did not see the preconditions for strong growth or noticeable decline in demand in the second half of the year. In her opinion, the dynamics of the PC market in the second half of this year will remain at the level of the first half. AMD CFO Devinder Kumar said the increase in operating expenses in the current period will be due, among other things, to an increase in headcount. The company is hiring new employees as it expands its business. A significant number of new products are scheduled to hit the market in 2022, so the company is expanding its staff in the necessary areas of activity.