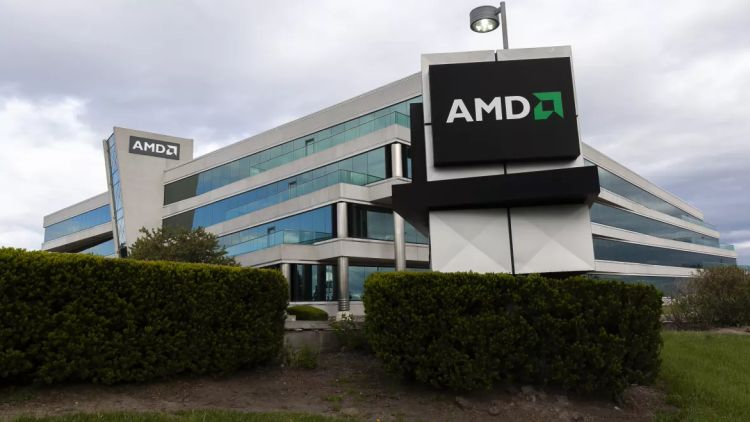 Investors took some time to be optimistic about AMD's quarterly results, but by the close of trading the company's share price rose by more than 7 %, reaching $97.93. The last time it was close to that level was on January 11, and since then it has not demonstrated any clear positive dynamics.

AMD's stock price rally was driven by both a successful second quarter and a good outlook for the second half of the year. Analysts surveyed by Barron’s resource were particularly encouraged by AMD's prospects in the server segment. As it was noted at the quarterly event, the company's revenue from server components exceeded the level of 20 % of the total, and this share will continue to increase in future periods. The Milan generation EPYC processors are spreading through the market faster than their predecessors, and will start to dominate the company's supply structure as early as this quarter. Some concern of New Street Research analysts is caused by the situation in the personal computer market. Next year, in their view, this segment will not grow at the same pace. Intel in this case can use its own production capacity for revenge. In the second half of this year, revenue in the PC market will grow by 20 % compared with the result of a year ago, but this growth will be held back by a shortage of components. Experts at Atlantic Equities have raised the target for AMD stock to $150, although colleagues at BMO Capital Markets limited themselves to the $80 level.