Chinese regulator to look deeper into Xilinx takeover by AMD 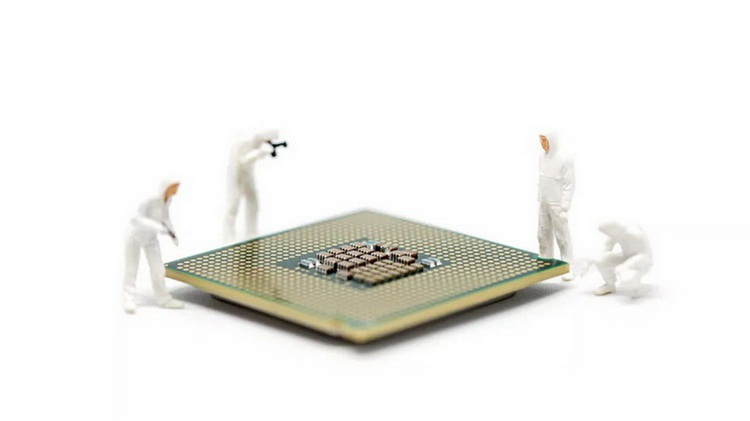 According to the resource Seeking Alpha, the Chinese regulator has begun the second phase of studying the deal on the purchase of American developer of programmable logic integrated circuits Xilinx by AMD for $35 billion. The deal is being studied by the State Administration for Market Regulation (SAMR)  China.

The deal between Xilinx and AMD was previously approved by the UK Competition and Markets Authority (CMA). The agreement between the two companies cannot be signed until it has been approved by international regulators dealing with fair competition in the market. SAMR usually conducts reviews of such cases in three phases. The duration of the first phase of the investigation is 30 days, the second & ; 60, and the third & ; 90. At the end of each phase the regulator decides if it is ready to approve the transaction or if the next phase of review is necessary. The Chinese regulator simply wants to take a closer look at the potential agreement and its possible impact on market competition before making a final decision. Various sources report that AMD remains confident that the deal with Xilinx will be approved and closed by the end of this year. Shareholders at last April's meeting also voiced their support for the deal; According to AMD, the merger with Xilinx will create 13 thousand additional jobs, while the company will be investing over $2.7 billion annually in new developments department. Xilinx, in turn, will bring its expertise to AMD and help it expand in machine learning technologies.