Latest generation AMD and NVIDIA graphics cards have fallen to their lowest price since February in Germany, but are still expensive 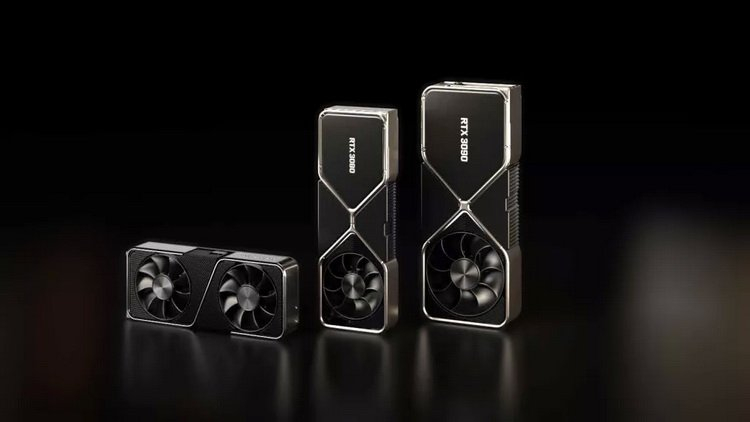 The 3DCenter report uses data on the cost of graphics cards in the German market, but in general the given statistics is relevant for other European countries as well as reflects global trends. The data for the report is collected from 10 German stores and then compared month by month. At the moment, the cost of graphics processors is on average 53% higher than the recommended retail price. While this is nothing positive for users, it is in fact the lowest price since February of this year, when the market began the price spike. More importantly, new shipments of GeForce RTX 3060 Ti and Radeon RX 6800 have started to appear in stores, which has not been the case for quite some time. It may take a few more weeks to return to normal pricing, as retailers and distributors are reluctant to adjust prices downward in an effort to get the most out of the current market situation. Note that large U.S. retailers that work with PCPartPicker (PCP), including BestBuy,  Newegg,  Amazon and others have not seen such steep price declines. Unlike the 3DCenter report, PCP aggregates data from sites that offer affiliate links. However, it does take into account various promotions such as coupons, discounts and free or more affordable shipping. The charts below show prices for the GeForce RTX 3060 and Radeon RX 6800 XT, respectively.