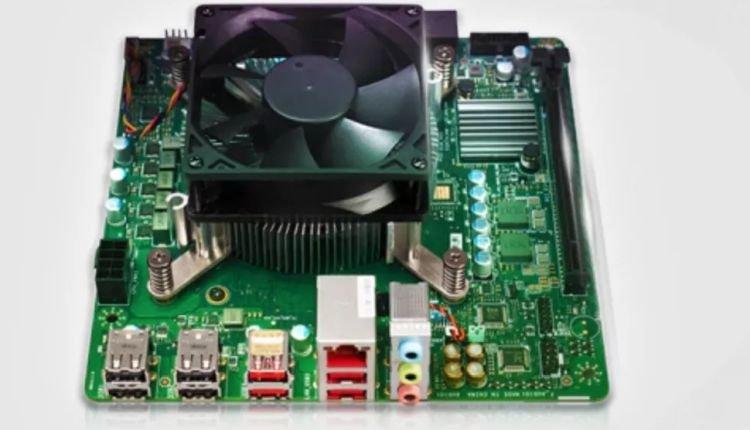 First mentions about AMD 4700S mystery processor appeared at the end of April, by the beginning of May it was shown in photos as a part of ready motherboard, and by the beginning of July the first test results appeared. The closest thing the mysterious processor was to the chip underlying Sony's PlayStation 5 game console. AMD now claims that partners will build more than 80 different PC models based on the 4700S.

Tom’s Hardware resource continues to move at the forefront of covering the lifecycle of this unusual platform, publishing rare comments from AMD representatives on the fate of the unique product going forward. First, they report that sales of the respective systems will begin on June 24 of this year. Secondly, the number of models of desktop systems, using AMD 4700S as the basis, should exceed 80 pieces. It should be recalled that AMD 4700S is a highly integrated processor, it combines eight Zen 2 generation computing cores with support for 16 threads, and as system memory uses from 8 to 16 GB of GDDR6 type memory, capable of running at speeds up to 14 GHz. AMD 4700S chip has no built-in graphics core, so it may rely solely on discrete graphics in ready-made systems, and using PCI Express x4 2.0 interface. Openly to answer the question about the kinship of the AMD 4700S and PS5 game console chip, the company's representatives refused, but called it a unique solution, trying to avoid any mention of the Ryzen trademark. Since the set of systems based on the AMD 4700S will be determined by the company's partners, then the pricing policy will be formed by them. In the Asian market these systems are already priced from $320 to $700. How soon they will reach other regions, the source is not ready to predict.