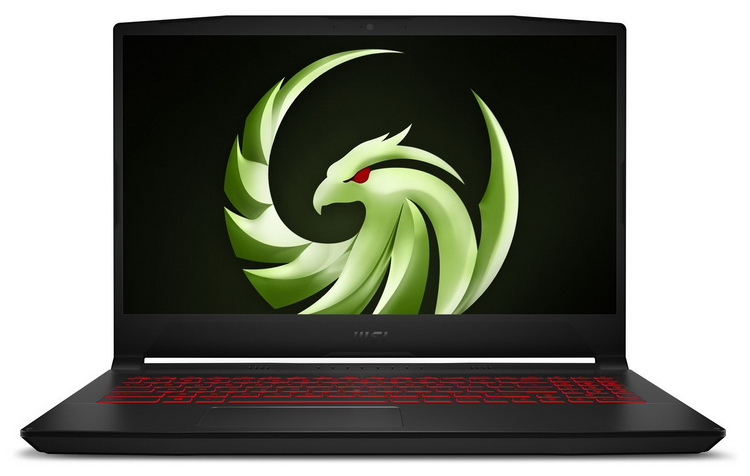 MSI has announced that its Bravo 15 gaming notebook lineup has been updated with new AMD Ryzen 5000H series processors. The manufacturer claims that the new products are ready to provide an increase in the form of more than 15% performance compared to models based on Ryzen 4000H processors.

The company notes that it has redesigned the notebook cooling system. It includes two coolers, as well as six heat pipes with modified geometry, due to which it more effectively removes heat from hot components.

MSI Bravo 15 laptops come with two USB 3.2 Gen1 Type-C and USB 2.0 Type-A connectors each, as well as one HDMI interface each. The notebooks are equipped with two stereo speakers with 2 watts each.

The exterior design of the MSI Bravo 15 gaming laptop complements the red LED backlighting on the keyboard. Weighing 2.3 kg, the dimensions of the Bravo 15 notebooks are 359 × 259 × 24.9 mm.