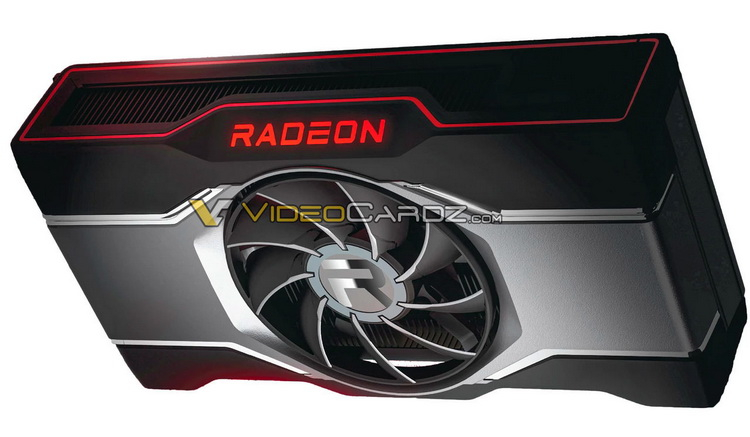 AMD may unveil its first desktop gaming graphics card based on the Navi 23 & ; Radeon RX 6600 XT & ; late this week, July 30. The manufacturer has a Chinajoy 2021 event planned for that day in Shanghai.

According to several sources at once, in about a week AMD will allow reviewers to unbox the graphics cards publicly, and the actual launch of the novelty will take place on August 11. The latter date has already appeared before in leaks concerning the novelty. Radeon RX 6600 XT model is based on the Navi 23 XT GPU with 32 processing units, which includes 2048 stream processors. The graphics card offers 8 GB of GDDR6 video memory with 128 bit bus bit and 32 MB of fast Infinity Cache buffer memory. According to the latest rumors, the recommended price of Radeon RX 6600 XT is $349. However, other sources give less optimistic forecasts, naming a price tag of up to 499 euros. Given the current shortage, it wouldn't be surprising to see higher numbers; Novelty AMD should be a direct competitor to the GeForce RTX 3060 series graphics cards. Radeon RX 6600 (without the prefix XT) is expected to launch later in September.