The head of AMD does not predict the situation in 2022, but this year the chip shortage will remain 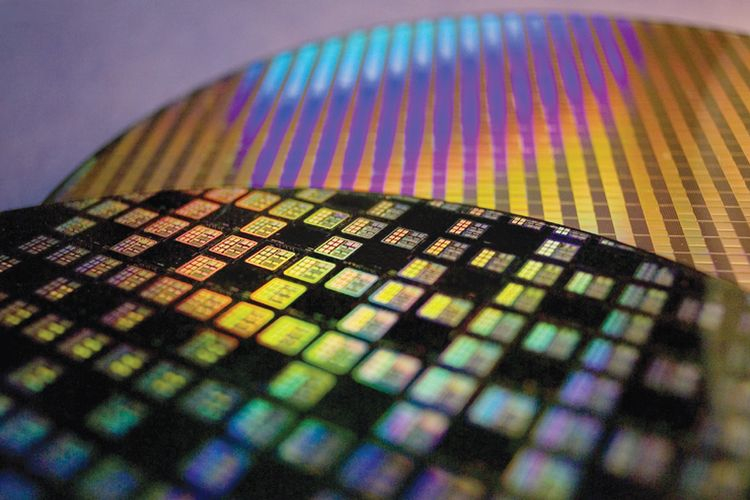 Intel CEO Patrick Gelsinger often speaks out about the shortage of semiconductor components. He previously said that the company will only be able to catch up with growing demand in a couple of years, but that the deficit will reach its peak in the second half of the year. The head of AMD, Lisa Su, believes that this year the situation will not improve, but next year it will all depend on the dynamics of the market.

In an interview with Barron’s, AMD's CEO and president explained that the chip availability situation varies from segment to segment, but in general demand will exceed supply throughout this year, even as AMD and its partners increase component production each quarter. Over the past twelve months, demand has grown so much that it has exceeded AMD's own wildest expectations. The company is working closely with contractors and partners to move in sync to increase product shipments. When it comes to the outlook for 2022, much, according to Lisa Su, will depend on market dynamics. The only thing that will remain unchanged & ; is the ability of AMD and its partners to increase production volumes on a quarterly basis. Characteristically, during the same interview the head of AMD took the liberty to declare the company's status as a pioneer in the field of chipset creation. Betting on this layout turned out to be a winning one, now AMD considers uniting heterogeneous crystals on a single substrate to be the best way to create high-performance processors. The company intends to continue using advanced technological solutions to create computing components.