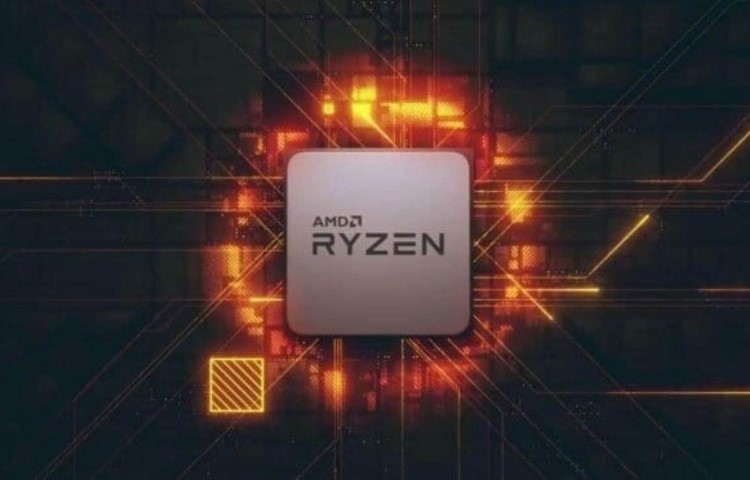 Researchers Saidgani Musaev and Christof Fetzer of Dresden University of Technology, working in the field of information security, revealed a new method of unauthorized data exchange between internal AMD processor components. Simply speaking, we're talking about a hardware vulnerability that could lead to data leakage.

The vulnerability, called «Transient Execution of Non-canonical Accesses» affects chips built around the Zen+ and Zen 2 microarchitectures. The problem was discovered last October, after which the researchers notified AMD about their finding. It took AMD several months to fix the problem and develop measures to counter possible negative consequences. The vulnerability is tracked under the identifiers CVE-2020-12965 and AMD-SB-101 (internal manufacturer classification). Briefly, according to AMD, the problem is as follows: «In conjunction with certain software sequences, AMD processors can temporarily perform non-canonical loads and saves using only the lowest 48 bits of the address, which can lead to data leaks In investigating the vulnerability, researchers worked with AMD EPYC 7262 processors based on Zen 2, as well as Ryzen 7 2700X and Ryzen Threadripper 2990WX based on Zen+. The researchers note that while all Intel processors vulnerable to attacks via the Meltdown hardware vulnerability «inherently have the same flaw», AMD processors based on the Zen+ architecture and later versions are not susceptible to Meltdown attacks. However, there was a problem of its own for them. It is also noted that AMD has developed a way to fix the new vulnerability by fixing bugs in the software.