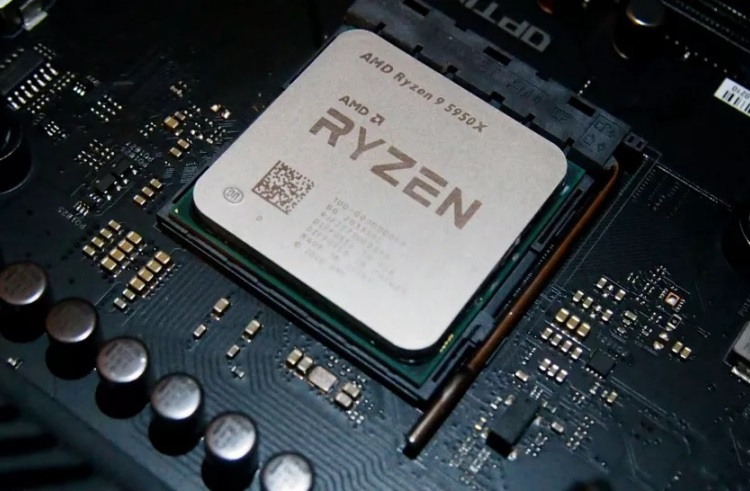 AMD has released an updated version of its chipset driver indexed 3.08.17.735 covering almost a dozen platforms. Although the developers didn't provide a detailed description of the new driver, we can understand that it contains critical security patches for Platform Security Processor subsystem, which is present in all AMD processors for the last eight years, including the latest Ryzen.

The PSP subsystem has similar capabilities to the Intel Management Engine chipset subsystem and is responsible for creating and maintaining a secure environment. The PSP and IME have been criticised by AMD and Intel for not disclosing these technologies, arguing that this can make it more difficult for hackers to exploit weaknesses and vulnerabilities in order to gain access to the processor and its subsystems.    While AMD has not disclosed details on what the mentioned driver fixes contain, it is obvious that it should be installed by all users of compatible devices. The driver is supposed to fix one or two vulnerabilities that affect all Ryzen processors. We're talking about Speculative Code Store Bypass and Floating-Point Value Injection and Transient Execution of Non-Canonical Accesses vulnerabilities, both of which can lead to data leaks. It should be noted that the driver's description does not mention these vulnerabilities, so we cannot say for sure that they will be fixed after this update is installed.