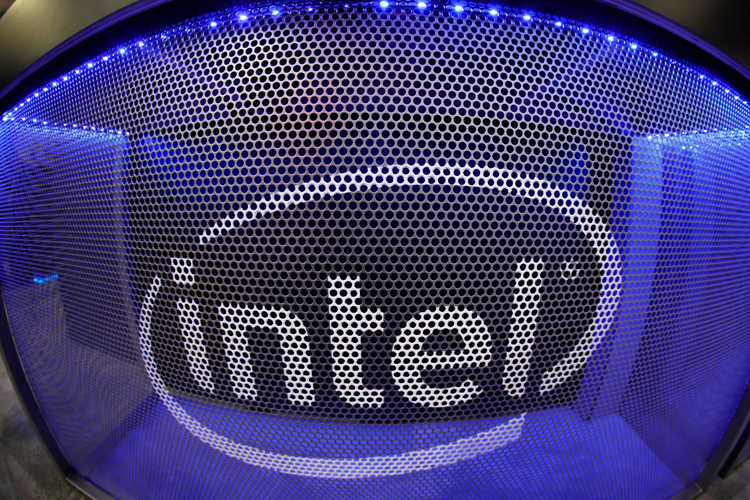 The popular Geekbench 5 benchmark has revealed information about testing the Intel Core i9-12900K processor, which will be part of the Alder Lake-S family. The test suggests that the product is about 12 % superior in terms of performance to the AMD Ryzen 9 5950X chip with a single core.

The base clock speed is listed at 3.2 GHz. Turbo mode clock speeds are reportedly as high as 5.3 GHz for the performance cluster and 3.9 GHz for the energy efficient cluster. Maximum heat dissipation value of Core i9-12900K processor (TDP value) is 125W.

Intel's new product is also compared to the previous generation Core i9-11900K product: this solution shows a score of 1856 points in the single-core test and 10 995 points in the multi-core test. It is worth noting that recently Intel Core i7-12700 processor of Alder Lake generation was marked in Geekbench benchmark;