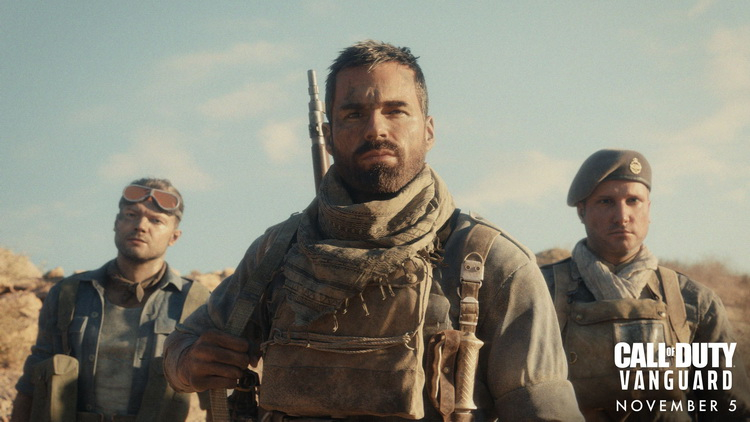 The new Radeon Adrenalin 2020 driver package 21.9.1 brings support for the new Windows 11 operating system as well as two new games, Deathloop and Call of Duty: Vanguard. Secondly, it adds support for Smart Access Memory (SAM) technology on Radeon RX 5000 graphics cards, which allows the processor to work directly with the entire amount of video memory, rather than limited blocks of 256 MB.

The automatic overclocking function for Ryzen 5000 processors and Radeon RX 6000 graphics cards appeared in the video driver settings sections. It can be found in the «Performance» tab of the Adrenalin control panel. If a user has the latest CPU and Radeon video card, the Auto Overclock button or «Auto Overclocking» button will be available here. At the same time, the company notes that «working outside of AMD's published specifications, will void any applicable warranty on AMD products». AMD also reported what problems it has fixed in the new version of the graphics driver:

Visual artifacts could be observed on some AMD graphics products, such as the Radeon RX 6800 XT, while playing Payday 2; Connecting two displays with large differences in resolution or refresh rate could cause flickering on Radeon RX Vega series graphics products; Radeon RX 5500 XT graphics may have higher than expected memory clock speeds and standby power consumption, and display resolutions and refresh rates may have been set to certain values, such as 1080p at 60Hz While playing Assassin's Creed Odyssey on some AMD graphics products, such as Radeon RX 480, driver timeouts or black screens may have occurred when the user quickly navigated through the game menus or quickly looked around the environment with their character.

The Open Broadcaster Software application may continue to run in the background after the user ends the recording session and closes it; driver timeouts may occur when playing a game and streaming video simultaneously on some AMD graphics products, such as the Radeon RX 500-series; AMD Radeon software may crash or stop responding when you play some DirectX 11 games, such as PlayerUnknown's Battlegrounds, with multiple displays connected in advanced mode; playing Horizon Zero Dawn for an extended period of time may cause the driver to time out or crash on some AMD graphics products such as the Radeon RX 6700 XT; Extended sync can cause a black screen to appear when turned on in some games and system configurations. Users who may have problems with extended sync enabled should disable it; Radeon performance metrics and logging features may occasionally report very high or incorrect memory clock speeds.