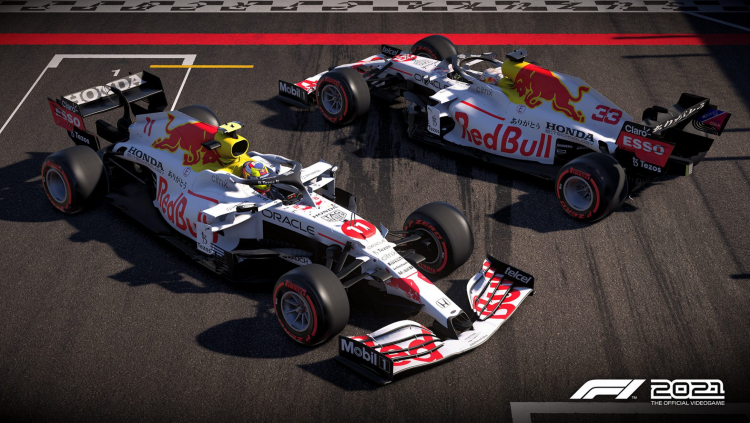 Electronic Arts and studio developer Codemasters have announced the release of patch 1.12 for their F1 2021 racing simulator and shared the details of the patch.

As promised, the main innovation of the October patch is the track near the Italian city of Imola, which last looked in the game about ‖F1 F1 2013. In addition, with the fresh patch, F1 2021 got support for AMD FidelityFX Super Resolution (AMD FSR) technology and Combined Adaptive Computational Environmental Occlusion (CACAO).

Also in 1.12 several bugs (related to gameplay, multiplayer, interface) and crashes were fixed, racer of the day selection criteria were updated and overall game stability was improved. In addition, the developers have updated the livery of racing cars and added a special coloring for Red Bull Racing cars, which debuted at the last Grand Prix of Turkey, in honor of the parting of the team with Honda. As previously announced, the support for F1 2021 in the current year is not over: in November, the game will add a city circuit Jeddah in Saudi Arabia and the content of the season-2021 for «Formula 2». F1 2021 debuted on July 16 on PC (Steam), PS4, PS5, Xbox One, Xbox Series X and S. Among the main features of the project called the story mode «Formula win», paired «Career» and the function «Start in real season».