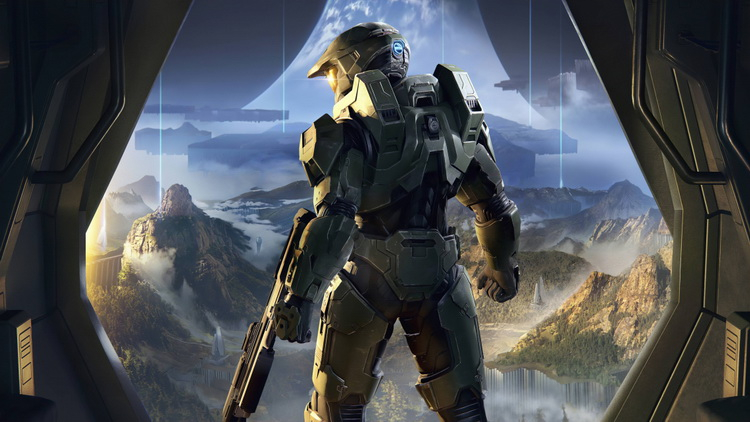 AMD has released a new Radeon Software Adrenalin 21.11.3 graphics driver package for Windows 11 and Windows 10 operating systems. It adds support for Microsoft Flight Simulator: Game of the Year Edition and Farming Simulator 22 games, as well as optimizations and bug fixes. In addition, new Vulkan extensions have been added.

AMD has fixed the following bugs in the new version of the video driver:

While playing Marvel's Guardians of the Galaxy, some users may experience driver timeouts on some AMD graphics products, such as the Radeon RX 5500 XT. As a temporary fix, disable the Radeon Anti-Lag feature in Radeon Software; Visual artifacts may be observed while playing Call of Duty: Black Ops Cold War on some AMD graphics products such as Radeon RX 6800M Graphics; while playing PlayerUnknown's Battlegrounds with multiple displays connected in Advanced mode, the Radeon software may stop responding when the user is in the lobby and tries to open the Radeon software on an additional display via the context menu. A temporary solution is to press the Alt + R key combination; Extended sync can cause a black screen to appear when turning on some games and system configurations. Users who may have problems with extended synchronization enabled should disable it; Radeon performance metrics and logging features may occasionally report very high or incorrect memory clock speeds.