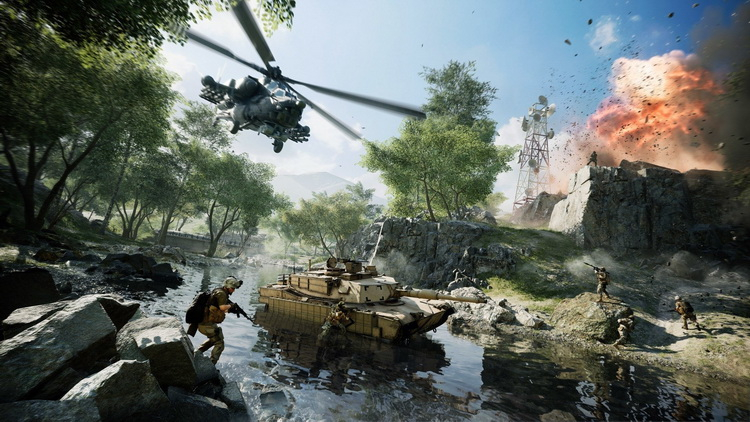 When playing Marvel's Guardians of the Galaxy on some systems with Radeon RX 5500 XT graphics cards, you may experience video driver timeouts. As a temporary measure, it is suggested to disable the Radeon Anti-Lag feature in the Radeon Software settings; Some users may experience increased disk space consumption by the Multimedia Athena Dumps folder; Some AMD graphics products such as Radeon RX 6800M may show some visual artifacts in Call of Duty: Black Ops Cold War; AMD Radeon software may crash or stop responding in some DirectX 11 games, such as PlayerUnknown's Battlegrounds, with multiple displays connected in advanced mode. A temporary solution would be to press the Alt + R key combination on your keyboard; Advanced sync can cause a black screen to appear when turned on in some games and system configurations. Users who may have problems with extended synchronization enabled should disable it; Radeon performance metrics and logging features may occasionally report very high or incorrect memory clock speeds.