Debian developers are considering adding AMD ROCm to their distribution 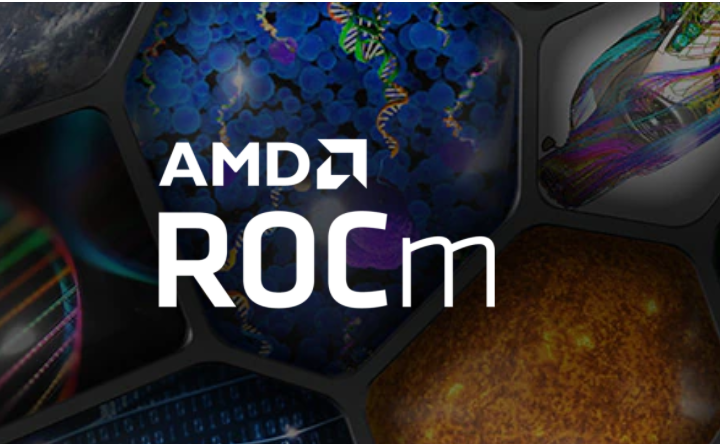 The AMD ROCm software platform has existed for several years, but is officially supported by the company only for SLES, RHEL/CentOS distributions and LTS releases of Ubuntu. At the same time, building the entire ROCm software stack on your own is a non-trivial task. However, it looks like at least Debian and its offshoots will now be on the list of supported platforms.

According to Phoronix, Debian maintainers with support from AMD developers have made progress in porting ROCm to that distribution's package base. If everything goes as planned, ROCm support will be available for Debian successors, including Ubuntu (regular releases), Linux Mint, Pop!_OS, etc. There was also previously talk about preparing ROCm packages for Fedora, but the initiative was effectively stalled after failing to find proper support. However, by happy coincidence, the interest has been rekindled by an AMD employee who wonders if it's up to date. The ROCm project itself implies creation and development of an open and universal software platform for CPUs, GPUs and FPGAs which could simplify software creation, porting and adaptation. In fact, it is a stack for high-performance computing (HPC) and AI solutions, which allows to leverage the strengths of chips of different architectures.