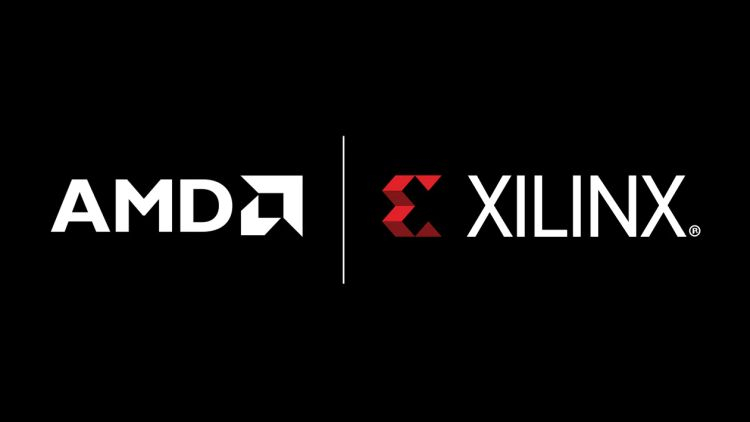 The countdown to the end of 2021 is already measured in hours, so AMD and Xilinx saw fit to say in a joint statement that they didn't have time to get regulatory approval for the merger deal, which was announced in late October 2020. The parties expect everything to be approved in the first quarter of 2022.

According to the companies, the progress of the alignment is unstoppable, and they still expect a favorable outcome. No changes in the terms of this deal are expected. It is important to note that at the first stage of the exchange of shares estimated the transaction amount of $35 billion, which AMD would conventionally transfer to Xilinx shareholders, but since then, the former's share price has strengthened markedly and now the cash equivalent of the deal reaches $62 billion. At least, this result gives the conversion of 247 880 415 Xilinx shares into AMD securities at a ratio of 1.7234 per piece at a rate of $145.15. Yesterday's trading ended with AMD shares down 2.1 %, but after the session closed, they increased in price by 0.15 %. At the same time Xilinx shares fell in price by 3,6 %. In fact, the last stage of approval of the deal are negotiations with Chinese regulators, which are wary of such mergers. Now they have until the end of the first quarter of 2022 to issue their opinion.