AMD, Intel and NVIDIA processors and graphics cards will become more expensive in 2022 - all because of rising manufacturing costs 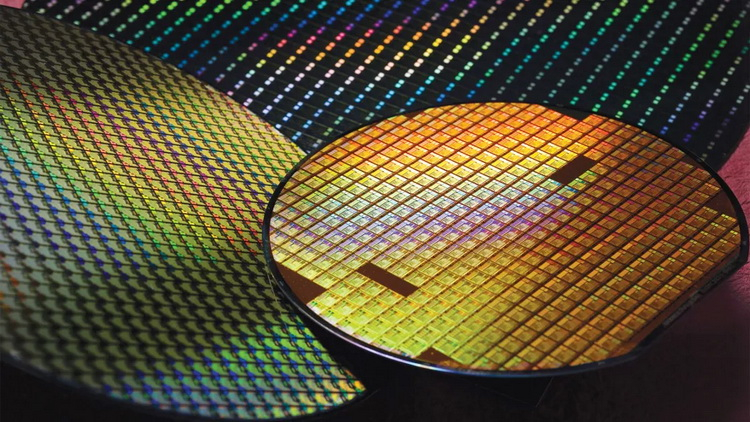 AMD, Intel and NVIDIA's processors, graphics cards and specialized ASIC chips will rise in price this year, DigiTimes predicts. All of these companies order their chip production from Taiwan's TSMC, which has already increased by 10–20 % the prices of its chip manufacturing services for both older and newer process technologies. The increased prices already apply to new contracts.

For AMD, this means more expensive production of 7nm and 5nm processors and graphics cards. In the case of CPUs, prices will go up for all chips from models on the Zen 2 architecture to future solutions on the Zen 4 architecture. DigiTimes says nothing about Radeon graphics cards on the RDNA 2 architecture, but higher GPU production costs should also be expected since these GPUs are produced on 6- and 7-nm TSMC technologies. According to DigiTimes, NVIDIA is going to produce GPUs for GeForce RTX 40-series graphics cards at 5nm TSMC process, abandoning the services of Samsung, which currently produces chips for GeForce RTX 30-series cards. Thus, changes in the pricing policy of the Taiwanese contract manufacturer of chips will affect it. The source points out that NVIDIA has already paid TSMC in advance to reserve 5-nm production lines for 2022. This means that from the very beginning we can expect a higher recommended price for next-generation GeForce RTX graphics cards. Of course, we should also not forget about the ongoing semiconductor shortage, which leads and will continue to lead to significant price increases for graphics gas pedals, especially if NVIDIA decides to release GeForce RTX 40-series cards this year. Intel will be the least affected by the change in TSMC costs among these three companies. However, the American chipmaker itself is going to raise the cost of its products for several reasons, writes DigiTimes. The first reason is that part of new Intel chip production will be outsourced to TSMC. Since the latter has significantly increased the price of future contracts, this may eventually affect the growth of consumer prices of Intel products. In addition, the company continues to develop its own advanced technological processes and is building new factories, which will give Intel more incentives to increase prices to more quickly recoup the cost of additional investment. With all of this in mind, 2022 could be a very bad year for the PC market overall, according to DigiTimes. According to the publication, demand for PCs will decline every quarter throughout the year, but at the same time the prices of critical components & ; processors and graphics cards & ; will continue to rise. The main factors affecting the growth of prices the publication indicates the rising cost of building new factories for the production of semiconductors and the rise in logistics prices amid inflation, as well as the already mentioned above global shortage of chips.