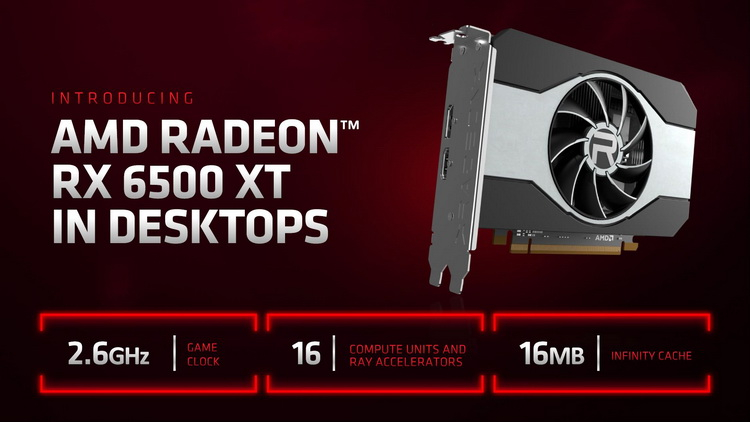 Fixed issues include long loading times in the game Borderlands 3 using DirectX 12 and with Radeon Boost enabled on some AMD graphics cards, such as the Radeon RX 6800 XT. List of known issues:

Extended sync can cause a black screen to appear when turned on in some games and system configurations. Users who may have problems with extended sync enabled should disable it; Radeon performance metrics and logging features may occasionally report very high and incorrect memory clock speeds.