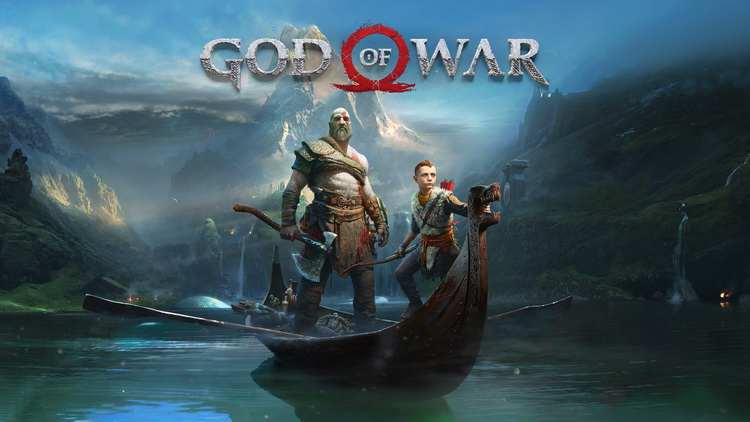 In the game God of War, the new version of the video driver improves performance by up to 7% with 4K Ultra settings on Radeon RX 6900 XT, Radeon RX 6800 XT and Radeon RX 6700 XT graphics cards compared to the previous version of the driver.

Connecting multiple monitors with high display bandwidth and vertical spacing differences to the system may have caused some users to experience high memory clock speeds in standby mode; after upgrading to the latest version of the Radeon software, the Power Tuning component of a saved tuning profile might not load correctly when a user imported a previously saved profile; fixed an issue in Halo Infinite where some users zoomed in (zoomed out the camera) while playing the game and could experience image distortion on some AMD graphics products such as the Radeon RX 5600 XT; flicker was fixed in Fortnite game on some AMD graphics products, such as Radeon RX 6800 XT, using DirectX 12 with Radeon Boost enabled.

Extended sync can cause a black screen to appear when turned on in some games, on some system configurations. Users who may have problems with extended sync enabled should disable it; Radeon performance metrics and logging features may occasionally report very high or incorrect memory clock speeds; when playing Borderlands 3 in DirectX 12 mode with Radeon Boost enabled, loading times on some AMD graphics products such as the Radeon RX 6800 XT may be longer than expected.