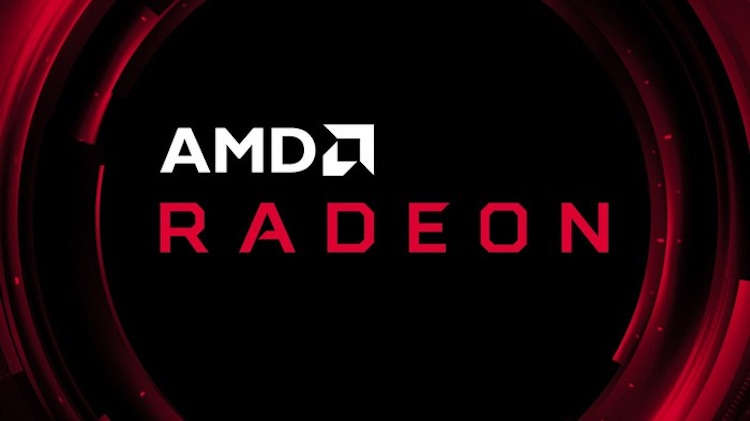 AMD unveiled a number of new products today at CES 2022. In addition to the affordable Radeon RX 6500 XT gaming graphics card, which has a recommended price of only $199, the «red» released an even more affordable and lower performance graphics gas pedal called Radeon RX 6400, which will not be available from retailers.

Radeon RX 6400 graphics card will be supplied only to OEM-computer manufacturers, that is, you can buy it only as part of a complete system. In contrast to the Radeon RX 6500 XT, which has 16 calculation blocks with RDNA 2 architecture, the Radeon RX 6400 will be only 12 such blocks. Note that the same number of RDNA 2 graphics cores has built-in graphics older mobile Ryzen 6000 processors. It turns out that the Radeon RX 6400 offers 768 stream processors, and the maximum reference GPU frequency is 2039 MHz. A useful feature for many new items is that it requires only 53 watts of power. The Radeon RX 6400 is equipped with 4 GB of memory with a bandwidth of 16 Gbps. As mentioned above, the graphics card can not be purchased at retail, at least officially they will not be sold that way. However, this may be for the best, because graphics gas pedals are now sold at a price many times higher than the recommended. And here is a computer with Radeon RX 6400 for a relatively low price may well be a way out for an unpretentious gamer in the current difficult times.