China allowed AMD to take over Xilinx, but imposed a number of conditions 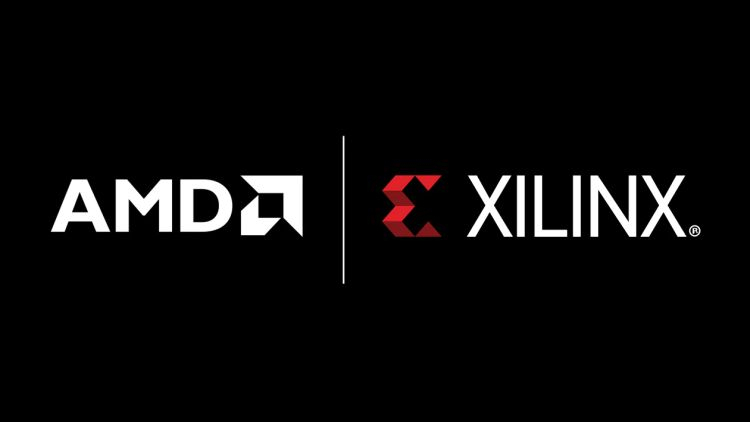 China's regulator is ready to allow AMD's takeover of Xilinx to proceed, Reuters reports. This was the last barrier to AMD's takeover of Xilinx's designs and products. The deal was announced in October 2020. The asking price is $35 billion. All countries except China had previously cleared the deal. China has agreed to it only now, putting AMD on counter conditions.

As required by the regulator, within 6 years, AMD and Xilinx products must be available in China's domestic market and not create discriminatory pressure on customers if they want to choose some products and refuse others. The merged company must also ensure the flexibility and programmability of Xilinx FPGAs, as well as compatibility of development methods with Arm-based processors. In addition, the merged company must ensure that its GPUs and CPUs sold in China will be compatible with products in the Chinese market. The regulator reserves the right to inspect the merged company in any way it can to ensure compliance with the requirements. After 6 years, the merged company has the right to request a review of the terms of this agreement, but the regulator reserves the right not to change anything. If AMD and Xilinx agree to the terms put forward, the deal will be immediately approved in China. AMD's purchase of Xilinx was a kind of response to Intel's earlier takeover of FPGA developer Altera. FPGAs are expected to greatly expand the potential of central processing units, whose further development is hampered by the proximity of technological barriers to production. New technological processes can no longer increase the performance of processors, and they need new functional solutions. Progress promises the integration of FPGAs into processors or platforms.