Intel got the €1.06 billion antitrust fine overturned - in Europe it was accused of unfair competition with AMD 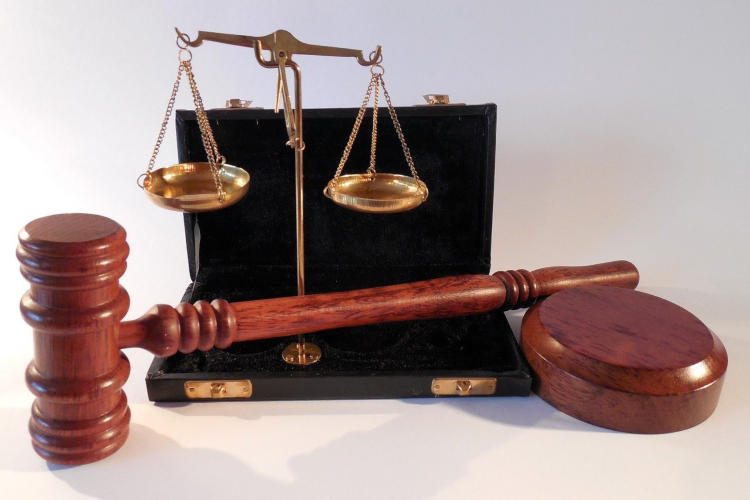 Intel has won a court case in the European Union to overturn a €1.06 billion fine it had earlier been accused of violating antitrust laws against its main rival on the central processing unit market, AMD.

The European Court of Common Pleas ruled that European regulators made a series of errors in fining Intel for alleged anti-competitive practices against AMD. According to the court, the European Commission presented lquo;incomplete» results of the analysis, on the basis of which Intel was punished. In the original trial, the agency said it had evidence that from 2002 to 2005 the company gave computer makers discounts on its products on the condition that its chips would be used on 95% % of devices. The European Commission concluded that as a result of AMD had been created ‖restrictive conditions‖; & ; competitor Intel was forced to be content with the share of 5 %. The court ruled that the agency's decision «s under the established legal standard does not allow to establish that the discounts considered had or could have anti-competitive effects». The fine of €1.06 billion was imposed in 2009, and at the time it was a record amount for such cases. Since then, the company has been trying to overturn it in European courts, and in 2014 the company's first lawsuit was dismissed. Three years later, however, the highest court ruled that all of Intel's arguments must be examined in detail, and the discount conditions & ; tested for their ability to harm competition.