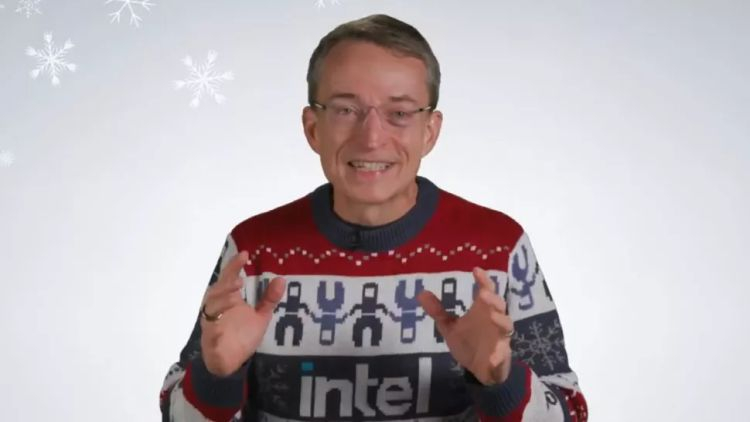 In mid-February of last year, Patrick Gelsinger was appointed CEO of Intel. To celebrate the approaching of a symbolic milestone, he decided to video message to the LinkedIn audience in which he announced that with the release of the Alder Lake processor family, the company he headed had forever regained leadership in the consumer segment.

Gelsinger has previously acknowledged at various reporting events that even before the release of the Alder Lake processors, Intel had started to regain its lost market position, but now he is convinced that this family has a decisive role in maintaining this trend. «Alder Lake. Unexpectedly… Boom! We are back in the game, & ; emotionally illustrates the head of Intel to strengthen the company's position in the consumer sector, & ; AMD remains in the rearview mirror in the client segment and never more appear in front of the windshield, we will simply lead the market». The head of Intel does not abandon the ambition to master five new technological processes in four years. By early 2025 the company expects to offer customers the Intel 18A process. In an address to his colleagues Gelsinger also said that at this stage there is no better manager for Intel and he would do the best for the company in this position.