Absolutely all Ryzen 7000s will get integrated graphics, and later AMD will release desktop APUs with powerful iGPUs 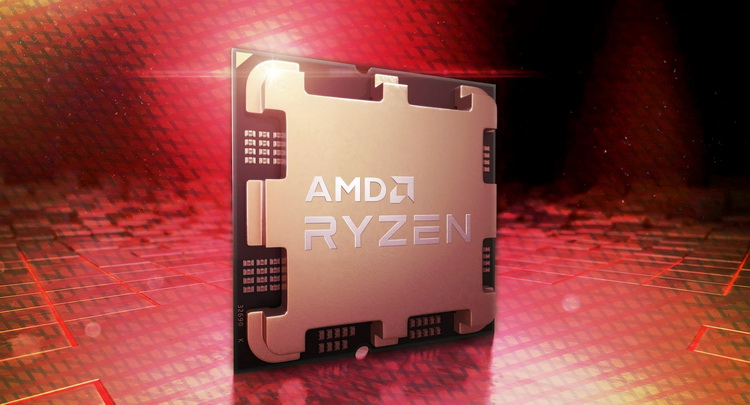 For the last few days Robert Hallock, AMD's director of technical marketing, has been actively giving interviews to various publications and sharing details about the Socket AM5 platform in general, and the Ryzen 7000 processors in particular.Talking to TechPowerUp, Hallock shared some details about the next-generation Ryzen processor's integrated RDNA 2 graphics.According to him, it will be standard on all Ryzen 7000 chips.Image source: AMD \"Ryzen 7000 embedded graphics will be 'standard'.It is based on the 6-nm process and contains a small number of embedded processing units.Its main tasks are to provide support for video encoding and decoding and operation of several video outputs.For enthusiasts, the \"embedded\" will help to diagnose the discrete graphics card in the system.The configuration of embedded graphics will be the same for all models of the [Ryzen 7000 Raphael] processor series,\" noted Hallock.From Hallock's words, we can conclude that the company does not plan to produce a series of processors without embedded graphics, the conventional Ryzen 7000F.RDNA 2 computing units are contained within the chip with I/O interfaces (I/O die).Integrated graphics will provide basic picture display functions, as well as support for video encoding (including AV1) and decoding.In other words, the Ryzen 7000 \"embedded\" is absolutely not intended for gaming.Hallock also added that having integrated graphics as part of all Ryzen 7000 processors does not mean the company is abandoning hybrid processors (APUs) in the desktop chip environment.In the future, the market will also appear processors under the Socket AM5 with a powerful integrated graphics core.We do not consider Ryzen 7000 series processors as APU.Yes, Ryzen 7000 also have integrated graphics, but they are different solutions.For us, an APU is a product with powerful integrated graphics that can run games and has all the capabilities for video encoding and decoding and so on.\"Embedded\" Ryzen 7000 is just for displaying a picture on the screen, to offer basic video processing capabilities, to run home theater, some work applications.But these are not gaming-level graphics.APUs are an integral part of our roadmap.We will definitely share more details later,\" Hallock added.