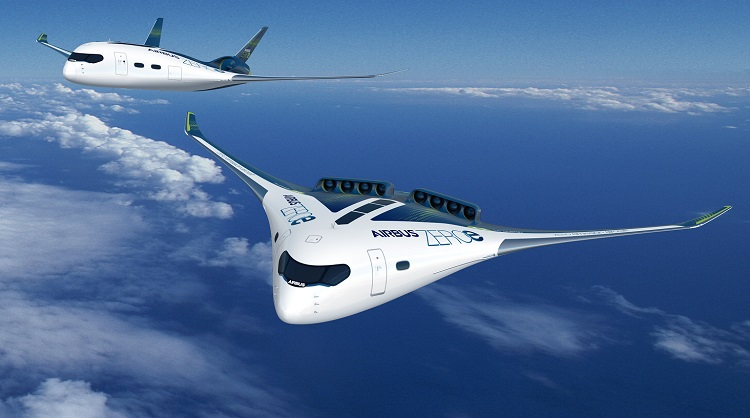 Renowned airliner manufacturer Airbus is launching another site in Great Britain to develop hydrogen technologies for next generations of air transport.Another Zero Emission Development Centre (ZEDC) has already begun work on hydrogen power development.Image source: AirbusOne of the center's main goals is to have a \"cost-competitive cryogenic fuel system\" that will be required for the ZEROe series aircraft - their commercial use is scheduled to begin by 2035.The ZEDC in the UK will join similar facilities in Spain, Germany and France - expected to be ready in 2023 for ground testing of the first fully functional hydrogen cryogenic tank Just this week, eco-activists sued air carrier KLM, claiming that the Dutch company misled airline passengers about the environmental impact of flying.Airbus representatives have already said that aviation could face serious obstacles if it cannot change at the necessary pace.The company is working to reduce the fuel consumption of airliners, and to reduce carbon emissions.The planes produced today by Airbus already support the use of up to 50% \"sustainable\" fuel (SAF), and by the end of the decade it is planned to reach 100%.Hydrogen as an energy carrier has many uses in different industries and can be produced in different ways.So far most of the hydrogen production is based on the use of fossil fuels, but in the future it is planned to produce it from water using electrolysis, and the electricity will come from renewable energy sources.Airbus is not the only company looking for ways to use hydrogen in aviation.Both large holdings and smaller companies like ZeroAvia, whose six-seat hydrogen plane made its first flight back in the fall of 2020, are developing hydrogen-based solutions.