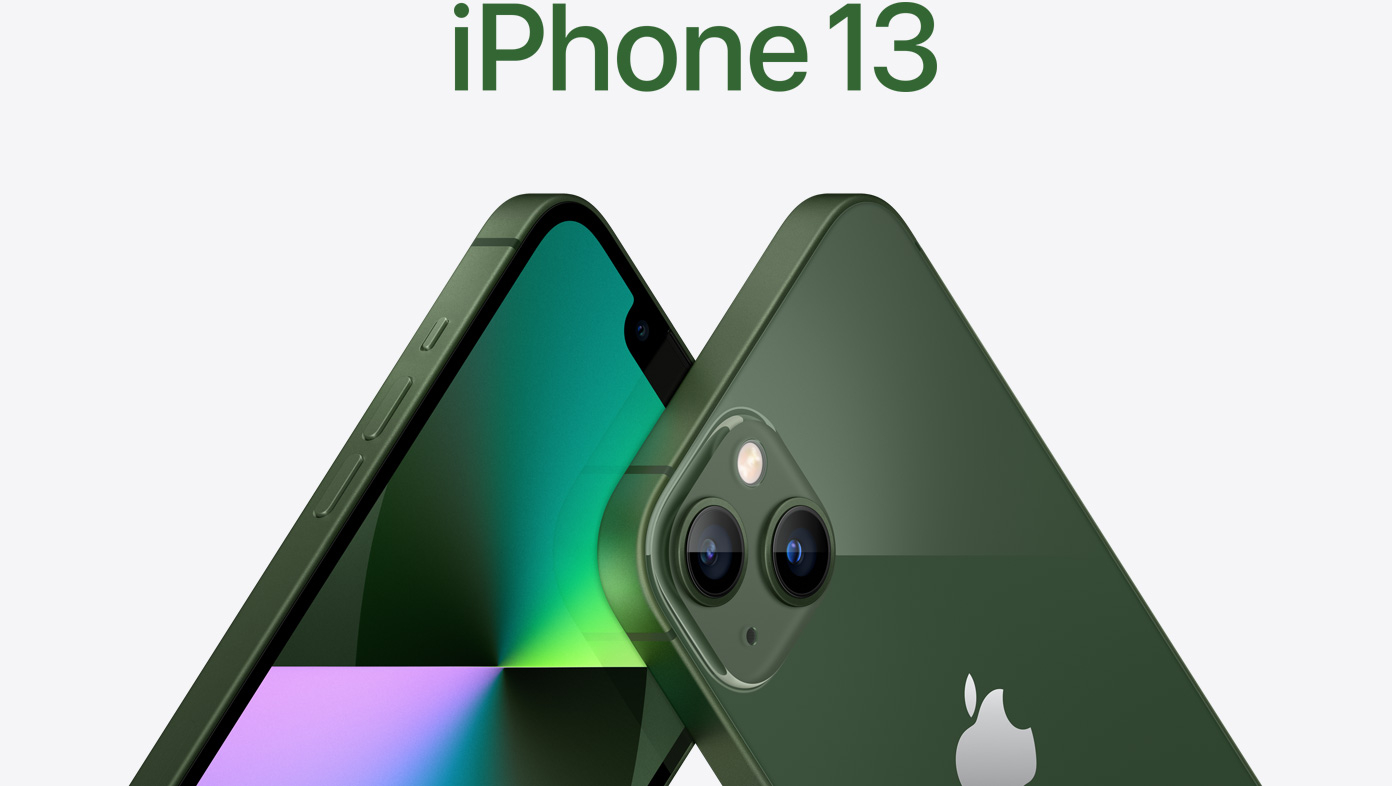 According to the publication The Elec, Apple has ordered the Chinese company BOE to stop production of OLED panels for smartphones iPhone 13 series.The most likely reason is called problems in the supply chain, because of which BOE had to look for a replacement for already approved components.Image source: ArrleThe publication reports that the Chinese display manufacturer produces OLED panels for the iPhone 12 and 13, but since February BOE has only produced a small number of panels for the iPhone.The main reason was a shortage of integrated circuits to control the displays, which had previously been purchased from LX Semicon.The latter preferred to supply more products to LG Display to the detriment of BOE.According to some reports, the most likely reason is the large size of the chip, which BOE used as a substitute, which was identified by Apple and recognized as unacceptable.However, it does not seem that Cupertino intended to completely eliminate the Chinese panel manufacturer from the chain of suppliers.According to experts, Apple is interested in maintaining cooperation with the Chinese manufacturer to put pressure on Samsung Display and LG Display in determining the price of supplied panels.Moreover, according to reports, the Chinese company will supply the panel for the iPhone 14.Despite the drop in production volumes, sources report that the factory BOE B11 in Sichuan Province, producing panels for the iPhone, is still in operation.Earlier this year, Samsung Display, which produces OLED-panels for Apple, has announced its intention to use its patents to protect business interests in the OLED-sector.It is possible that Apple has warned BOE about the impending problem, and now the latter is creating a workaround.It is known that Samsung Display is the first company to commercialize OLED technology for smartphones.It owns the most significant patents related to the technology, including the pixel structure itself and other basic solutions.