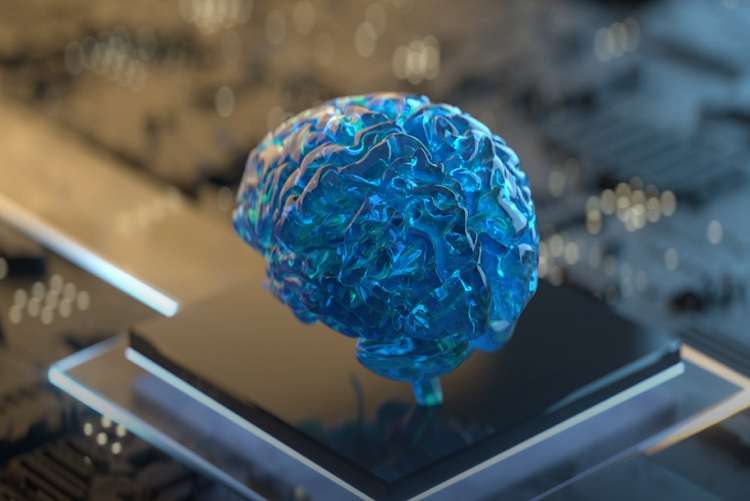 Japan's SoftBank Group's Arm yesterday released a report on record revenues in 2021, with its CEO Rene Haas telling Reuters the business is very promising.SoftBank has specific plans to float the company on the stock market.Image source: ArmSoftBank now plans to float the company in an IPO.Previously, bureaucratic obstacles created by British regulators prevented it from being sold to American chip maker NVIDIA.Last year, the company received a total revenue of about $2.7 billion, up 35% compared to the previous year.Of that, licensing revenue (not related to royalties) rose 61% to $1.13 billion, and royalties from chip sales using Arm technology rose 20% to $1.54 billion.According to the head of Arm, 29.2 billion chips using Arm technology were shipped last year, 8 billion of them in the fourth quarter of last year.The company director said the growth in automotive technology development three to four years ago has borne fruit, and revenues from that segment more than doubled last year thanks to electrification and growth in the computing power of onboard vehicle systems.The head of the company noted that the performance could have been even better if chipmakers had been able to supply in higher volumes.Haas declined to predict the potential value of Arm in the stock market.It is known that in September NVIDIA proposed $40 billion for the whole company, and SoftBank itself once bought it for $32 billion.According to CNBC referring to SoftBank's management, after the initial public offering (IPO) Arm in stock market Japanese owner intends to keep its controlling stake, so the loss of management of highly sought-after business is out of the question.Earlier a scandal erupted in the company - its Chinese branch claimed de facto independence, but now it seems that control is gradually being restored.According to Haas, the Chinese branch accounts for 20% of Arm's revenues.