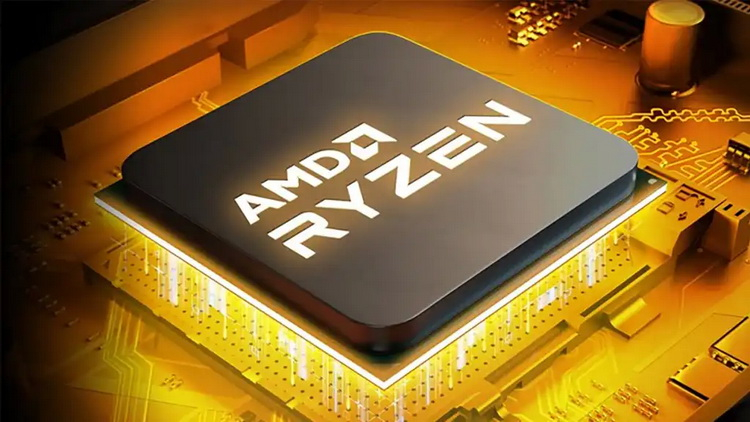 Analytical agency Mercury Research has prepared a fresh report on the CPU market for the first quarter of 2022, which notes, a significant decline in chip shipments in quantitative terms.In this case, most affected the segment of desktop computers, where there is the largest in the history of the quarterly drop in sales of processors - by 30%.Image source: AMD \"There is a possibility that in 1984 the decline in supply x86-compatible processors in percentage terms was more, but definitely not in the ratio of the number of units of chips,\" - says Dean McCarron, an analyst at Mercury Research, he noted that more precisely can not say, because to trace the dynamics of the processor market was only possible until 1993.Experts name the unstable geopolitical situation, increasing inflation, as well as the expected seasonal decline in demand, as the reasons for such a powerful decline in processor supplies.It is noteworthy that despite the generally difficult first quarter, AMD managed to increase its overall share of the processor market and at the same time its chip sales declined more slowly than those of Intel.At the end of the first quarter, the total market share of AMD chips reached 27.7%.This includes all processors produced by the company, including custom solutions for gaming consoles and IoT devices.For comparison, in the fourth quarter AMD's share was 25.6%, which was a record for AMD in more than 15 years.Intel's overall processor share, in turn, declined from 74.4% to 72.3% in the first quarter. Image source: Mercury ResearchIn the segment of desktop processors AMD increased its share to 18.3%.In the fourth quarter, it was 16.2%.Intel's declined from 83.8% to 81.7%.AMD's server processor segment grew to 11.6% in the first quarter of 2022.In the fourth quarter of last year, it was 10.7 percent.The company has seen an increase in shipments in this segment for the 12th consecutive quarter, analysts said.Intel's deliveries in this segment decreased by 0.9 percentage points in the first quarter.Its share was 88.4%.It was 89.3 percent in the fourth quarter of 2021.In the notebook processor segment, AMD increased its share to 22.5 percent in the first quarter.It was 21.6 percent in the fourth quarter last year.Intel's share dropped from 78.4 percent to 77.5 percent.The Arm processor market, driven by sales of Apple computers based on the Apple M1 series of processors, rose to 11.3 percent.In the fourth quarter, it was 10.3%.And over the past year, it has increased by almost 5.9 percentage points.