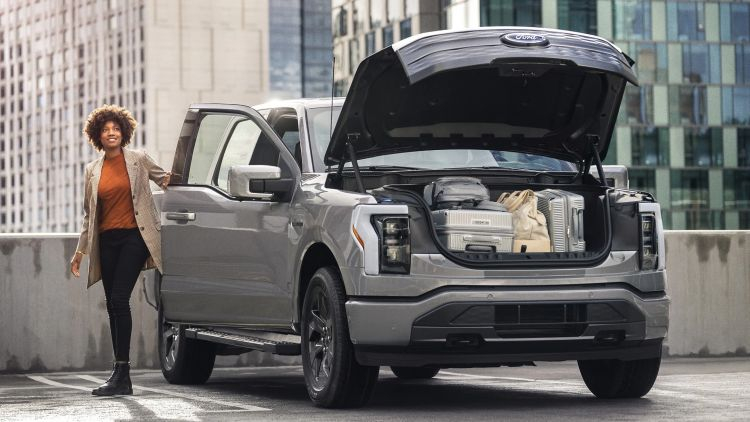 Lithium iron phosphate batteries do not require the use of sharply more expensive nickel and cobalt, and this is becoming one of the factors attracting the attention of electric car manufacturers.Ford Motor has not been spared from this trend, as a company executive has admitted to experimenting with using LFP-type batteries.Image source: Ford MotorThis statement, as explained by Electrek, Ford CEO Jim Farley made at a quarterly reporting conference when asked to share his thoughts on iron phosphate-based batteries.According to him, Ford has been doing related research work for some time.The company has come to the conclusion that the use of LFP batteries in the first generation of electric vehicles will allow it to move quickly enough to increase production volumes.In fact, this indicates that Ford is ready, if necessary, to start equipping not only the F-150 Lightning pickup trucks, but also the Mustang Mach-E crossovers with LFP batteries.The company has to produce at least 150,000 pickups alone next year, so additional battery sources will be needed to significantly increase production volumes.In this situation, you should not dismiss the option of using LFP-batteries, as it will create the initial versions of electric cars at a lower cost.The rise in nickel prices has already caused price increases in the model range of most major electric car manufacturers, so shifting part of the range to LFP batteries will help maintain the price appeal of the initial configurations.