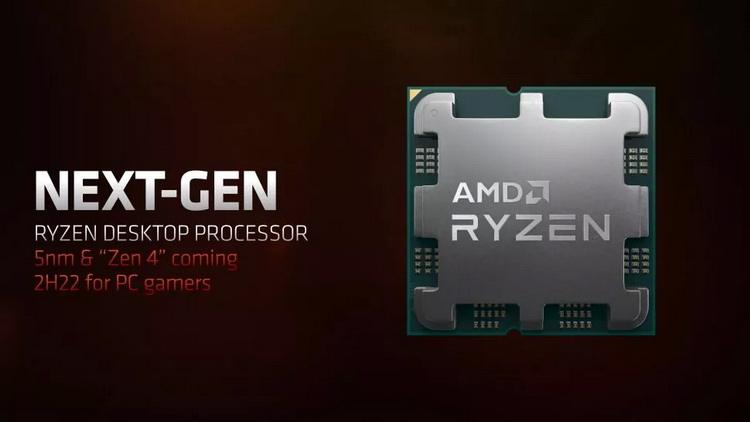 Earlier AMD head Lisa Su hinted that the company will share fresh details about next-generation Ryzen desktop processors at the upcoming Computex 2022.Gigabyte, in turn, published a press release, which announced that it will bring to the show the first motherboard models on the new AMD X670 chipset, designed for Ryzen 7000 processors.Image source: GigabyteThe manufacturer is going to show four motherboard models: X670 Aorus Xtreme, X670 Master, X670 Pro AX and X670 Aero D.Gigabyte also confirmed that all of them will get PCIe 5.0 support for both graphics gas pedals and M.2-sized NVMe SSDs.This confirms earlier announcement that only AMD X670E chipset based boards will receive PCIe 5.0 support, while X670 and B650 based models will be working with PCIe 4.0.This new standard allows SSD with up to 14GB/s bandwidth.It has double current PCIe 4.0 support.In other words, new chips will be equipped with contact pads, and the process of their installation on the motherboard will be similar to the Intel processors.In addition to the aforementioned support PCIe 5.0 new platform will also offer support for DDR5 memory, which debuted last year with Intel Core 12th generation processors (Alder Lake).At that, by all appearances, the new AMD platform is not going to support still actual and more available DDR4 memory standard.This can be frustrating for many potential customers because there is no way to save money by switching to a new platform.We will have to buy still expensive RAM modules of new standard.Reminder, the same Alder Lake can work with both memory standards.At the same time while switching to Socket AM5 we will be able to save money on cooling systems, because the socket will be compatible with current models of CO.Image source: AMDNo chance that AMD at Computex 2022 will also announce, or at least hint at the announcement of a new series of graphics gas pedals Radeon RX 7000, based on RDNA 3 architecture.