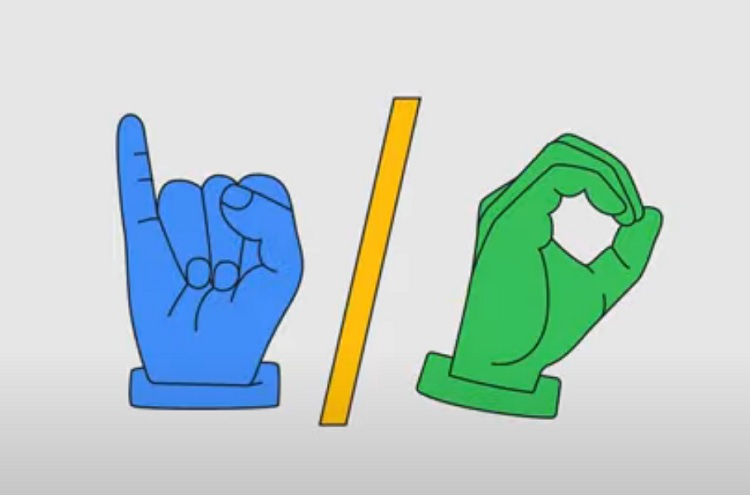 The annual Google I/O conference kicks off today.As in previous years, those who want to watch a video broadcast of the event will be able to do so.During the keynote, Google CEO Sundar Pichai and his colleagues will talk about key new products this year, including likely hardware solutions like the Pixel 6a as well as software innovations, from Wear OS to Android.Image source: GoogleThe event itself will be held for two days in California.The broadcast of the keynote speech at Google I/O 2022 will start at 20:00 Moscow time.Although the keynote will be available online for everyone, those who intend to read the report for developers and view videos from individual sessions should register on the event website.What can we expect from Google I/O 2022:Android 13.Google is likely to talk about improvements to the operating system that will be available in the new Android 13, which replaces last year's Android.According to some reports, the new OS will include support for spatial audio in Pixel 6 models and, for example, the connection of two mobile carriers to one eSIM;Wear OS.The operating system for wearable devices should also receive an update.Previously, Google has already reported on the integration of this operating system with Tizen OS, developed at one time by Samsung.It is possible that the fruits of cooperation will be described in more detail;Pixel 6a.Google is expected to unveil a new affordable version of the Pixel 6 smartphone.According to some reports, the smartphone will get the Tensor chipset used in the \"older\" model and a similar design.Nevertheless, it is likely that the Pixel 6a will lose some features exclusive to the Pixel 6;Pixel Watch.In addition to the Pixel 6a, the Pixel Watch, which has been the subject of many rumors lately, may also debut during the event.According to some reports, the watch will be round and will use the latest version of Wear OS.Integration with Fitbit services;Pixel Buds Pro is not ruled out either.It is expected that along with the watch and smartphone, Google may present wireless headphones Pixel Buds Pro with different colors;Google Assistant.During the event, Google is likely to unveil an enhanced voice assistant, potentially surpassing Amazon Alexa or Apple Siri.Special additions to allow for more efficient management of smart home systems;Google Search is not ruled out either.The company is expected to improve search algorithms through updated artificial intelligence and machine learning systems;Other.Finally, updates to Google Maps, Photos and Gmail, as well as the return of the Wallet application are not excluded.In addition, Google is reportedly working on the direction of Web 3 and applications for the meta-universe.