Natron to launch mass production of sodium-ion batteries with 50,000 charging cycles in 2023 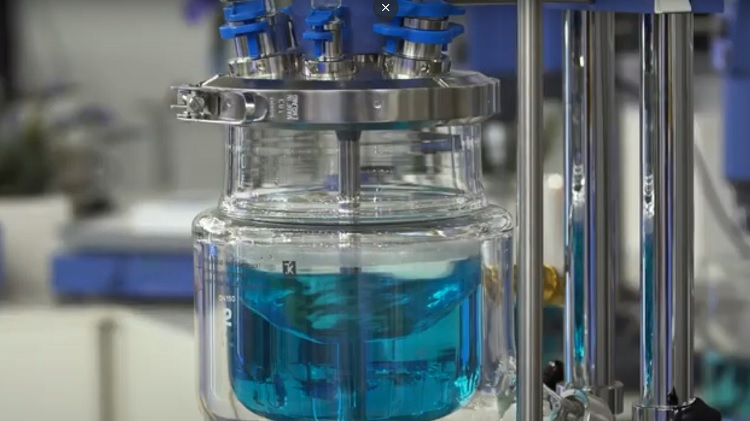 Natron is partnering with Clarios to launch production of safe sodium-based batteries with long life cycles and short charging times - mass production will start next year in the US.It is important that sodium-ion batteries do not use scarce and quite expensive lithium.Image source: NatronThe market is now based on lithium cells, and most of the supply chain belongs to China, which cannot but worry the U.S.and its allies.In addition, there are simply not enough proven reserves of lithium to meet the projected demand for batteries for electric vehicles and other industries that are planning to switch to power in the coming years.Recently, media attention has regularly caught up with projects to produce sodium-ion batteries.In particular, last year, China's CATL presented its version with a specific capacity of about 160 W∙h/kg - more than half of what lithium-ion options can do.Natron California has chosen another technological process using the so-called \"Prussian blue\" - a very popular dye.Natron claims that their development provides a specific capacity average between lead-acid and lithium-ion variants.In addition, their batteries provide a 0 to 99% charge in eight minutes and have a fantastic life span of 50,000 charge cycles - about 25 times longer than lithium-ion competitors are willing to provide.In addition, the batteries will be temperature stable, safe for transportation and can be used without the risk of fire.Nevertheless, the capacity of sodium-ion batteries is still too small for use in electric vehicles - Natron does not focus on the possibility of their use in electric vehicles.Instead, the company focuses on backup power sources for data centers, forklifts and other industrial vehicles with short range, as well as all kinds of telecommunications applications.However, in electric cars the development can serve as a buffer battery between the charging station and the car, which will organize an accelerated process of ultra-fast charging vehicles.Production of batteries together with Clarios International will start early next year, at the Clarios plant in Michigan.For now, lithium-ion batteries are produced here.Natron says that sodium-ion models can be produced using the same equipment, so the company decided not to build its own plant from scratch.According to Natron, it will be the largest plant for the production of sodium-ion batteries in the world when production starts.According to the company, the wide availability of raw materials will ensure a very stable pricing - unlike lithium options, the cost of which depends on many factors, including the geopolitical situation.