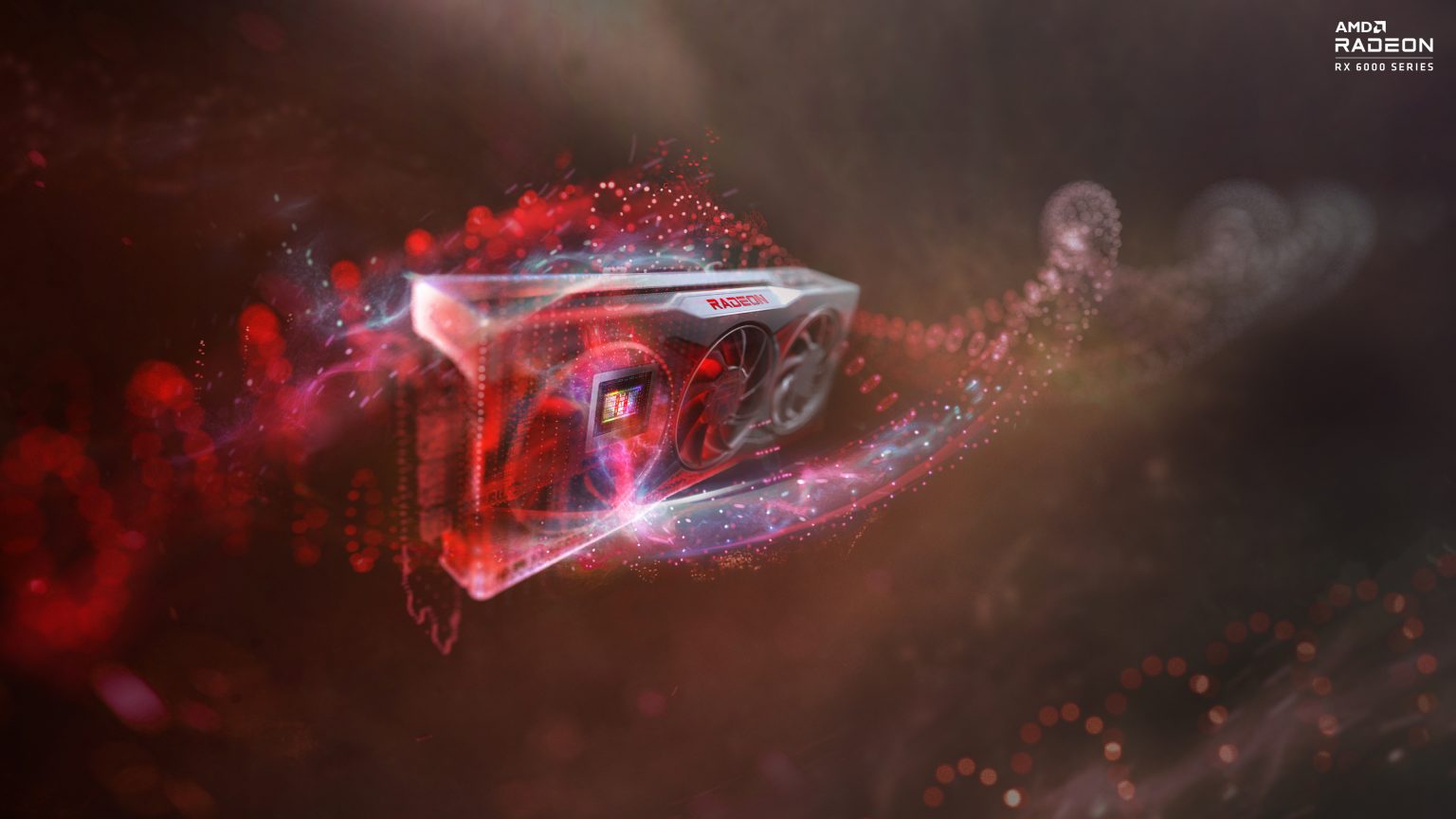 Rumors are surfacing again from Greymon55 informant, according to his data the flagship Navi 31 GPU, for RDNA3 architecture-based graphics cards includes not 15360 stream processors, but only 12288.It turns out that the statement about the power of 100 TFLOPs made a few days ago either turned out to be incorrect, or some details are still undisclosed.Navi 31 graphics processor with 6 shader cores, 12 shader arrays and 48 workgroup processors will be produced with 12288 stream processors, which is 20% fewer cores compared to the previously announced 15360 cores.The same is true for the Navi 32, which will be produced with 8192 stream processors instead of 10240 cores.For the Navi 31 this means 4096 cores instead of 5192, but it should be noted that Greymon55 previously mentioned fewer cores.With the updated specs of the Navi 31, the power will likely drop to 73 TFLOPs, and this at a GPU clock speed of 3 GHz.It remains to wait for information about Navi 32 and Navi 33 clock speeds.It should be mentioned that the release of the new third-generation Navi GPUs is still a few months away.And now there has been a pretty big leak about the specifications, which have been exchanged for over a year.So unless there are other reliable sources claiming otherwise, we can assume that these specs are closer to final.The specifications in the table above, represent only the complete GPU configuration, which cannot be guaranteed when released for the Radeon RX 7900 / 7700 / 7600 series.AMD may reduce the specs of each GPU to improve the performance of its Radeon RX 7000 graphics cards.