New NVIDIA driver restores protection against LHR mining on 30-series GeForce RTX cards, but there's nothing wrong with it 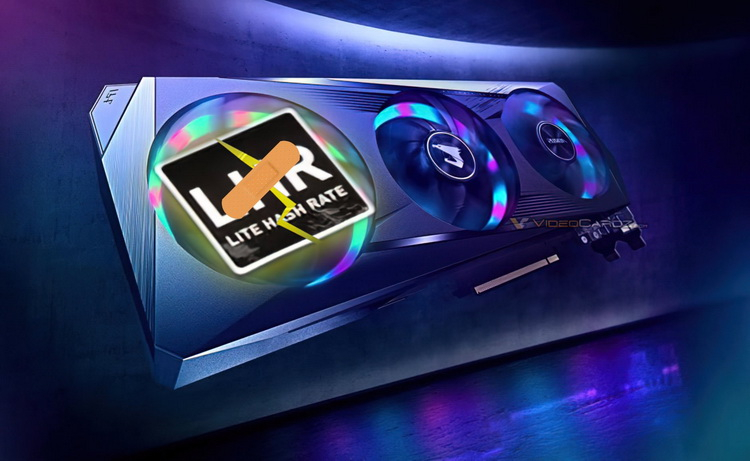 The fresh GeForce Game Ready 512.95 WHQL video driver restores LHR protection against mining on video cards that use special software to bypass it, VideoCardz writes.When the new driver is installed, all bypassing means stop working, and the hash rate of GeForce RTX 30-series video cards goes back to the standard - limited to half of the possible.Image source: VideoCardzWhen the GeForce Game Ready 512.95 WHQL driver is installed, the algorithms to bypass the LHR protection don't work.However, this is not a problem for miners, as they can simply uninstall the new driver and install an old GeForce Game Ready 512.77 WHQL version with which the LHR protection bypassing mechanism is still working at 90-100%.Here we have to choose: either to mine cryptocurrency with maximum efficiency, or to make a choice in favor of optimizing the new games.Obviously, most miners will choose the first option.No matter how hard NVIDIA tries with its LHR (Lite Hash Rate) protection algorithm, miners continue to find ways to bypass it.Initially, cryptocurrency mining software developers managed to increase the efficiency of video cards in mining from 50% to 70%.However, about two weeks ago, mining software was released to unlock the full potential of gas pedals in mining the same Ethereum. Image source: YouTube / Juliano CajuThe restoration of LHR protection after installing the new drivers has already been confirmed by some YouTube users.For example Portuguese Juliano Caju notes that hash rate on his GeForce RTX 3060 returned to its usual value of 25 Mhash/s in Nbminer after installing the new driver.On the old driver, which supported LHR protection bypass, the hash rate was 46 M hash/s.