NVIDIA said the Russian market gave it only 2% of revenue 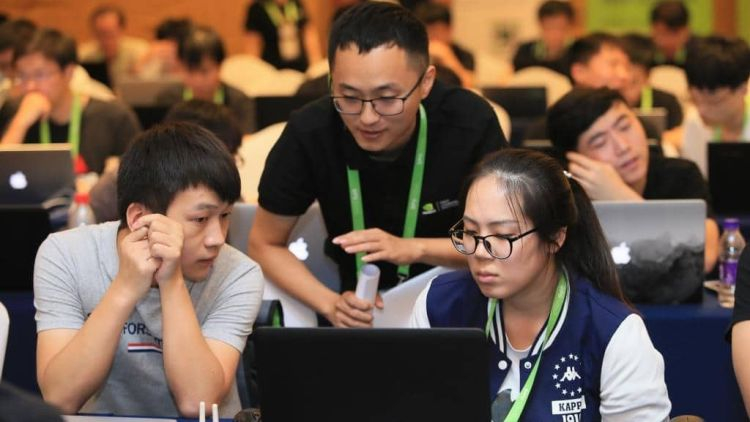 The sequential decline in revenue expected by NVIDIA management in the current quarter caused the company's own stock price to drop by almost 7%, but also acted as a catalyst for a couple of percent decline in rival AMD's stock price.The impact of the shutdowns in China and Ukraine will have an impact on NVIDIA's revenues, but they are not catastrophic.Source image: NVIDIA As noted earlier today, NVIDIA expects revenues in the second quarter to be under $8.1 billion.The combined impact of the shutdowns in China and the events in Ukraine will be a loss of approximately $500 million for the second quarter.Of this amount, $100 million will come from lost revenue from the supply of server components specifically in Russia, and $400 million will be distributed among the gaming segments in China and Russia in some ratio which is not disclosed.However, if we proceed from the comments of CFO Colette Kress (Colette Kress) on the impact of the Russian market as a whole on total revenue NVIDIA, then historically the relevant share did not exceed 2%.If you calculate the proportion of the projected in the second quarter of $8.1 billion, it turns out about $162 million missed revenue in the Russian market.The main part of it, presumably, will be in the server segment ($100 mln), while about $62 mln will go to the gaming segment.In fact, in this regard NVIDIA will be more dependent on the Chinese market than on the Russian one.However, the company's representatives emphasize that the lockdowns in China affect not only the ability of the company's partners to produce NVIDIA products, but also domestic demand.The pandemic and self-isolation only in the first stages stimulated people to buy gaming solutions, now they are more concerned with the purchase of basic necessities.One way or another, NVIDIA expects demand in the gaming segment to return to normal as sanitary restrictions in China are lifted.Colette Kress also added that Russia's share of NVIDIA's revenue in the gaming segment has historically been slightly above 2%.It can be assumed that in the medium term, this type of business will suffer from the termination of supplies to the Russian Federation more than server business.