NVIDIA to Pay Penalty for Hiding Sales to Miners 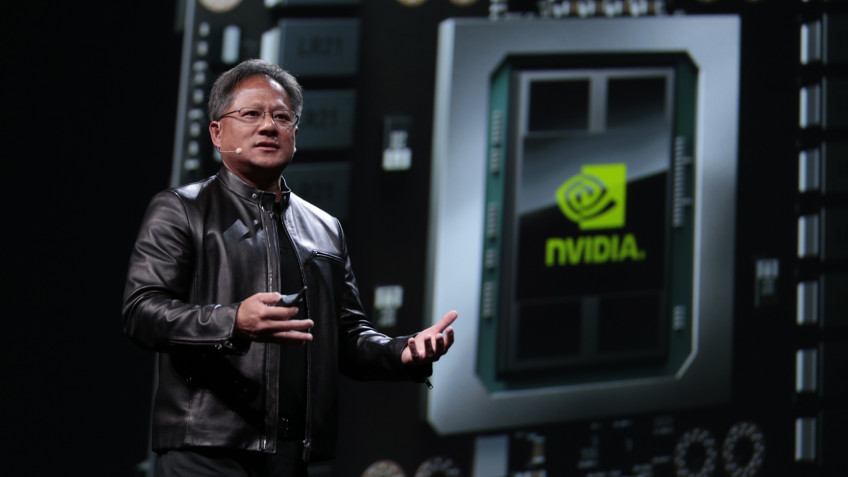 The U.S.Securities and Exchange Commission announced that NVIDIA will pay $5.5 million in fines for hiding how many video cards were sold to cryptocurrency miners.As the Commission notes, NVIDIA wasn't honest enough with investors back in 2017-2018 when it announced significant growth in gaming-related revenue, while remaining silent about how much of that revenue depended on volatile cryptocurrency mining.Accordingly, because of this very instability, the position of investors who do not have the desired information could have suffered sooner or later.And, in general, this happened by the end of 2018, which led to a lawsuit against the company.At the same time, NVIDIA, which has agreed to pay the fine, does not admit its guilt, although it does not say otherwise.