NVIDIA's quarterly revenue rose 46% to a record $8.29 billion, led by the server segment 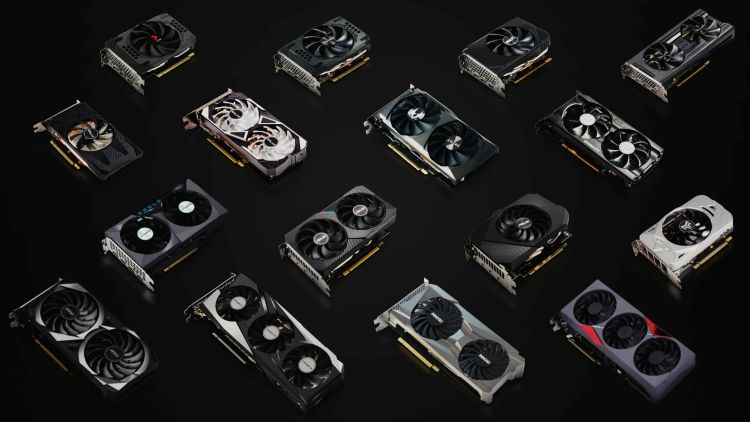 NVIDIA made up for the mediocre content of its presentation at the opening of Computex 2022 with good quarterly statements, although investors were alerted by the CFO's promise to tighten cost controls and slow the hiring of new personnel.The revenue forecast for the current quarter also fell short of analyst expectations, all of which caused the stock to drop 6.86% after the close of trading.Image source: NVIDIAThe company's total revenue in the past quarter, which is the first for NVIDIA in the new fiscal 2023, rose 8% sequentially to $8.29 billion, beating analyst expectations, and year-on-year growth was all of 46%.In any case, limited by the first of May, the three-month period the company ended with record revenues.Earnings per share decreased by 16% in annual terms, to $0.64, and by 46% in sequential terms, but management attributed such dynamics to the need for a one-time compensation for the broken deal with Arm, which amounted to $ 1.35 billion.According to company founder Jensen Huang (Jensen Huang), even in the difficult macroeconomic conditions, NVIDIA managed to get a record revenue in the gaming and server segments.It was data center solutions that brought in the bulk of the company's revenue for the reporting period: $3.75 billion was achieved by an 83 percent increase in core revenues year-over-year and a 15 percent increase in sequential revenues.NVIDIA noted the growing popularity of Ampere computing architecture carriers in the server segment.Image source: NVIDIAGaming revenue, though it turned out to be a record $3.62 billion, in its absolute value was inferior to the server segment.On a year-over-year basis it increased by 31%, on a sequential basis only by 6%.According to CFO Colette Kress, the year-over-year progress was due to an increase in revenues from Ampere generation GPUs, but the sequential increase was more due to the growing popularity of mobile solutions and game console processors.Professional visualization solutions showed positive revenue dynamics, allowing the company to generate $622 million.This is 67% more than the result of the same period the previous year, but 3% less than the result of the previous quarter.The decline would have been even more noticeable if it were not for the growth of revenue from sales of professional notebook solutions.Overall, professional graphics cards contributed $4.6 billion to NVIDIA in the quarter, an increase of 34 percent year-over-year and 4 percent sequentially.Computing and networking components contributed $3.7 billion in revenue, a 66 percent year-over-year increase and a 14 percent quarter-over-quarter increase from the previous year.It turns out that the bulk of NVIDIA's revenue is still driven by graphics processors, although the gaming component has lost its leading role.Automotive components and platforms allowed NVIDIA to increase revenue by only 10% sequentially, while compared to the same period last year it decreased by the same 10% to $138 million.The decline is due to continued shortage of automotive components, but the growth reveals the potential of NVIDIA platform in the creation of active driver assistance systems.NVIDIA representatives during the reporting conference also repeatedly complained about the significant shortage of telecommunications components, which should weaken in the second half of the year.OEM segment, in which the company previously noted revenue from the sale of professional solutions for mining, showed a decline in revenue by 52% to $158 million, in a sequential comparison, the decline reached 18%.If in the same period last year, products for CMP series miners brought NVIDIA as much as $155 million, the value for the first quarter of the current fiscal year, the company does not even disclose the amount, calling the \"nominal\".Now the bulk of NVIDIA's revenue in the segment are components for OEM-systems, including laptops.The company had to increase operating costs by 35% to $ 1.6 billion compared to the same period last year, and partly explains this increase in labor costs due to staff growth.In the second half of the current fiscal year, the company expects to slow hiring of new employees.For the current quarter, NVIDIA expects revenues to decrease by $500 million due to the effects of the Russian special military operation and lockdowns in China, with gaming segment revenues down by the full $400 million and server segment revenues down by $100 million.In total, management expects NVIDIA revenue to be under $8.1 billion for the current quarter.The decline in revenues in the gaming segment offsets the consistent