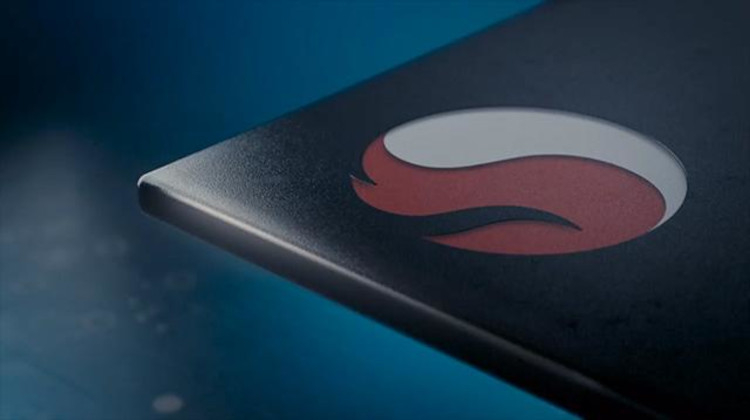 Qualcomm CEO Cristiano Amon predicts the company will continue to grow as users increasingly want to buy \"better smartphones.\" He said this on Wednesday, speaking at the International Economic Forum - even as the event is dominated by discussions about the economic downturn.Image source: QualcommAmon said Qualcomm has revised its mobile strategy to focus on premium solutions and gained additional market share.For example, if before the share of Qualcomm solutions in Samsung Galaxy smartphones was 40%, now it has grown to at least 75%.The head of Qualcomm called the smartphone market \"mature\", which limits growth.At the same time, politicians, business representatives and market experts talk about the threat of a global recession.Nevertheless, during the COVID-19 pandemic, the demand and usefulness of smartphones continued to grow thanks to strong demand for virtual work meetings in services like Zoom and distance learning, as well as active contact by family members and loved ones separated by health restrictions.\"People are looking for better phones with more features.These things can keep the mobile market stable even in the face of inflation and recession risk,\" Amon said.In April, his company predicted third-quarter revenue would be higher than analysts had expected.Today, Qualcomm's technology powers not only smartphones, but also virtual/ augmented reality devices, including developments by the recognized Russian extremist company Meta*.According to Amon, its relationship with Qualcomm is expanding.\"Augmented reality can be as big as smartphones,\" he explained.Qualcomm already has partnerships with Microsoft and TikTok developing virtual and augmented reality devices.In addition, there are projects that have not yet been announced.* Included in the list of public associations and religious organizations in respect of which there is a court decision which has entered into legal force to liquidate or ban activities on the grounds provided by Federal Law No.114-FZ of July 25, 2002 \"On Counteracting Extremist Activity\".