Qualcomm to unveil new Snapdragon processors at May 20 presentation 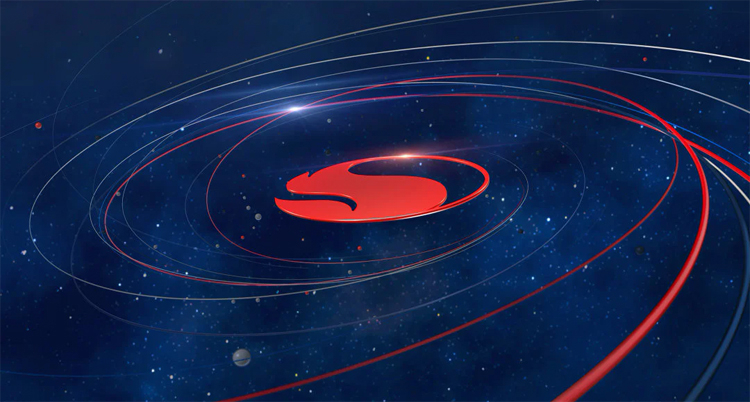 Qualcomm has published a teaser announcing that the new Snapdragon processors for smartphones will be unveiled on May 20.Chips are expected to be announced for mid-range and flagship devices.Image source: QualcommIn particular, according to network sources, the Snapdragon 8 Gen 1+ processor will be presented.This will be an improved version of the product Snapdragon 8 Gen 1, which combines eight processing cores, including a powerful core Kryo Prime clocked at up to 3.0 GHz, Qualcomm AI Engine seventh generation artificial intelligence, graphics gas pedal Adreno next generation and modem Snapdragon X65 5G.It is expected that one of the first smartphones based on Snapdragon 8 Gen 1 + will unit Motorola Edge X30.It is also noted that the chip will be produced at TSMC enterprise on 4-nanometer technology.At the upcoming presentation may also be announced processor Snapdragon 7 Gen 1.It is reportedly configured with four Cortex-A710 cores up to 2.36 GHz and four Cortex-A510 cores up to 1.8 GHz.Processing of graphics will take Adreno 662 controller.