So far, Tesla has received only a small fraction of its batteries for recycling from customer vehicles 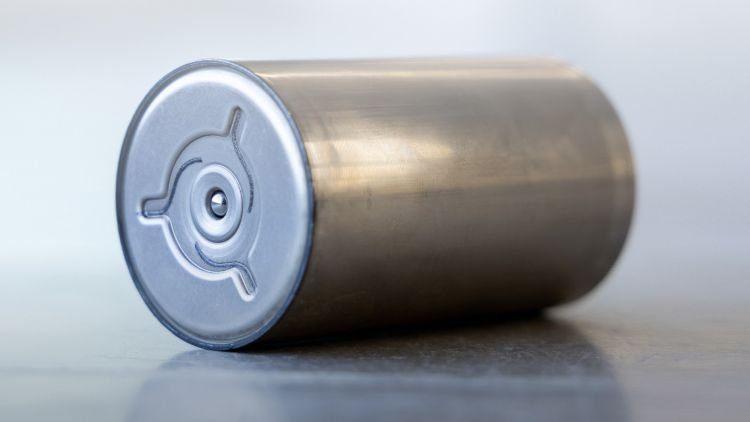 Tesla co-founder JB Straubel believes that over time, the electric car industry will be able to fully support itself with raw materials for making traction batteries from recycled sources.Tesla has been working hard to expand battery recycling, but so far the amount of end-of-life batteries it gets from customers is limited.Image source: TeslaAlready in 2020, as Electrek reminds us, the company reached a recycling rate of 92 percent of the original volume of raw materials.That year Tesla managed to get 1,300 tons of nickel, 400 tons of copper and 80 tons of cobalt from recycled sources.Tesla's recently released environmental report states that in 2021 the company received 1,500 tons of nickel, 300 tons of copper and 200 tons of cobalt from recycled sources.Increases were seen in all areas except copper.By the end of 2021 the company reached a recycling capacity of 50 tons of material per week.It is noteworthy that batteries from cars of ordinary car owners hardly ever make it to the recycling service.Batteries from electric cars with high mileage, operated both by third-party cab services and by Tesla itself, are mostly sent for recycling.Most of the batteries that end up in recycling are received by the company from its own divisions, which are responsible for battery quality control or engaged in experimental work.In fact, these batteries don't even end up in the hands of customers, but go straight to recycling.As a reminder, Tesla partially recycles battery packs used in electric vehicles to create stationary energy storage systems.