Tesla will recall 130,000 electric cars due to problems with AMD Ryzen processors overheating during fast charging 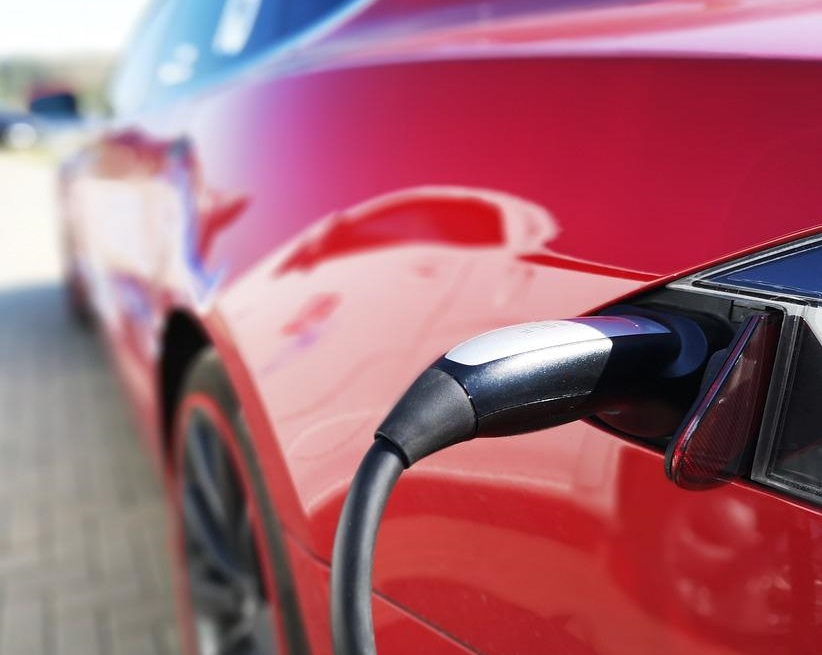 Tesla announced a recall of 130,000 cars due to a problem with the electric cars' infotainment system processor.During fast charging of electric cars processors can overheat, which leads to malfunction or complete shutdown of touch screen displays of cars.Image source: bixusas/pixabay.comThe owners of cars will not have to give them to dealers or Tesla itself.The manufacturer began distributing \"over the air\" firmware updates for electric cars affected by the defect - these include the Model 3 and Model Y 2022, as well as Model X and Model S 2021 and 2022.According to the National Highway Traffic Safety Administration (NHTSA), during the fastest charging or preparing for fast charging the CPU infotainment system \"may not cool enough to prevent heating to higher than expected temperatures, which can lead to slow down the CPU or pedal.As a result, the central display may be delayed or the image may disappear completely.The manufacturer has not yet explained what exactly caused the problem or how the software update will solve it.According to some reports, the problem has something to do with preparing batteries for Supercharger charging stations.According to NHTSA, the problem can prevent owners from using rearview cameras, using the touchscreen display and even prevent the optimization of the wipers because of the inability to use the setting from the touchscreen display.While it is not yet known how widespread the problem is, NHTSA reports that Tesla has already recorded 59 such cases, as well as reports of actual accidents potentially related to the problem.There is no information yet on injuries or deaths related to the glitch.Tesla began shipping electric cars last year with AMD Ryzen chips for infotainment systems, but it is not yet known if the new processor is causing the problem at all.Earlier this year, some drivers noted a slight decrease in the range of electric cars equipped with Ryzen compared to older Tesla models with Intel Atom chips.Tesla has previously announced recalls of electric cars several times, including in cases where they could not be brought up to speed with an over-the-air software update.