The cooling system of the reference GeForce RTX 4090 Ti showed up in photos - like the GeForce RTX 3090 Ti, but even bigger 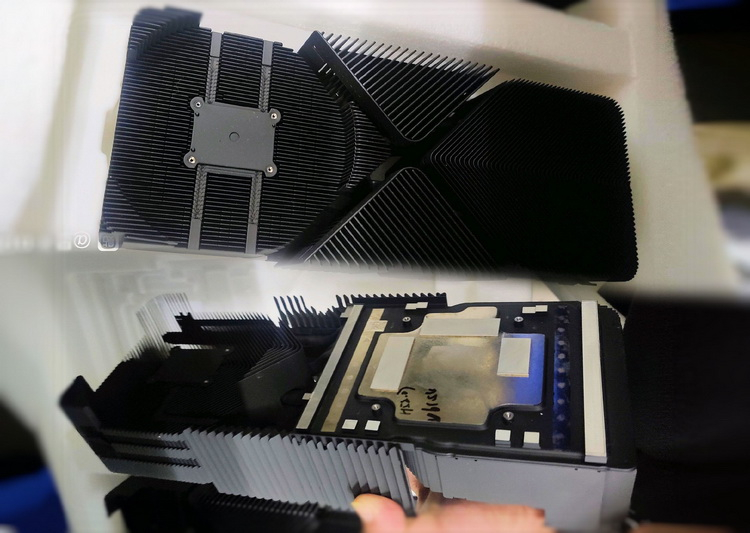