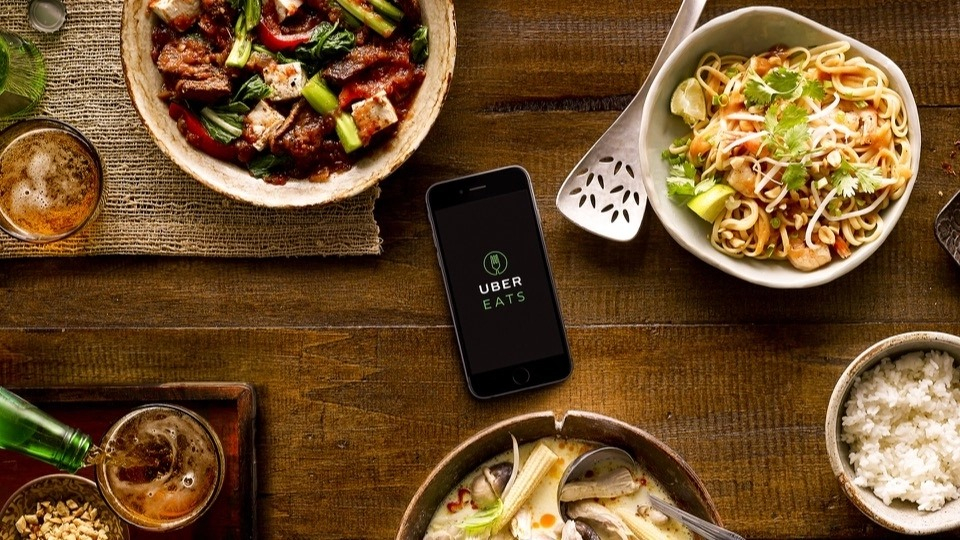 Uber Technologies said Monday it will launch pilot delivery services using autonomous vehicles in two California cities.The company will also add a map of electric charging stations to the global version of its driver app.Image source: UberThe announcement came as part of Uber's annual event reporting on changes to citizen transportation and meal delivery mechanisms, including app updates.One version of the service will use autonomous cars, the other - small robots moving on sidewalks.Both services will be available to Uber Eats users in California's Santa Monica and West Hollywood.The pilot project involving autonomous cars is being done in conjunction with Motional, a company jointly owned by Hyundai and Aptiv.The sidewalk robots are provided by Serve Robotics, a company affiliated with delivery company Postmates, acquired by Uber in 2020.In both cases, the service is closely monitored by human operators and, according to Uber, it will be some time before the technology is adopted on a larger scale.For now, there are very few fully automated driving system projects in operation in the U.S.A.On Monday, Uber also announced the release this summer of a map showing the locations of electric charging stations in its driver app.Charging stations from around the world will also be mapped at a later date.This is expected to encourage drivers to switch to electric cars.Uber itself plans to use only electric vehicles on its platform in the U.S., Canada and Europe by 2030, and the lack of the necessary number of charging stations is cited as one of the main obstacles to the spread of the technology.