AMD is capable of capturing up to 40% of the server processor market, JPMorgan analysts believe 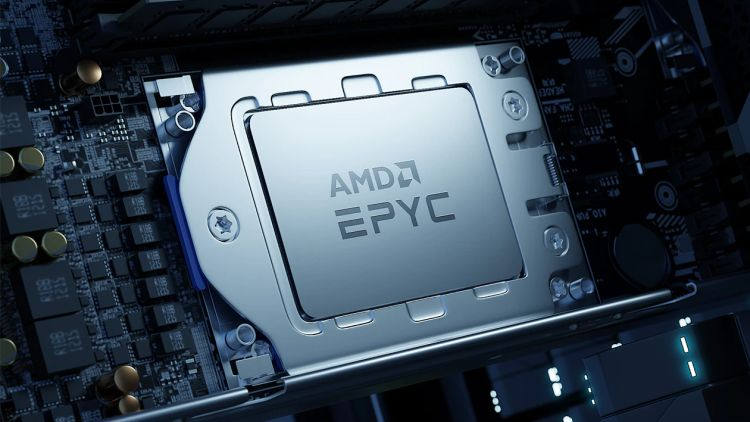 When AMD first brought first-generation EYC processors to market, it set fairly modest market share goals: up to 5%-6% by the end of 2018 and more than 10% in the next year and a half.Having surpassed these milestones, it declined to forecast further, but did not rule out beating the historical record, which corresponded to 26% of the market in the middle of the first decade of this century.Image source: AMDExperts at JPMorgan after interviewing executives of companies that are major AMD customers in the server segment, took the liberty to say that this year it managed to take 20% of the server processor market, and it will only take a few years to double that share.At least in the short term, AMD can safely count on a share of 30%, according to experts.They also added that in the previous two years, revenue from AMD server processors has quadrupled, and only for the previous year it increased by 120%.The appearance on the market after the fourth quarter of this year's new EPYC Genoa generation processors will further strengthen AMD's position, because Intel is still having difficulty increasing the mass supply of competing processors Sapphire Rapids.The accession of Xilinx and Pensando to AMD only increases the former's chances of success, as JPMorgan experts summarize.